Is Cam Newton a Leader?

Is Cam Newton a Leader? 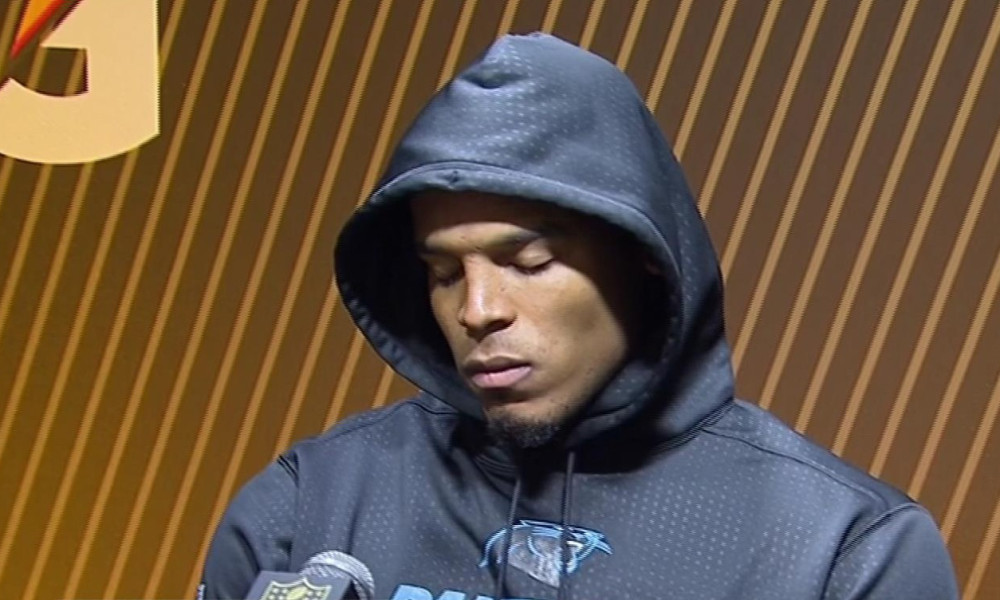 On Sunday night, the Denver Broncos beat the Carolina Panthers in Super Bowl 50. The losing quarterback in that game is Cam Newton, the MVP of the league and the new face of the NFL. Fifteen minutes after the biggest loss of his life, he was interviewed by reporters. He took questions for less than 3 minutes, mostly provided one word answers and walked off the stage prematurely.

The backlash was swift…the criticism was harsh…the scrutiny was intense. You can see the entirety of the interview below.

Pro: Let’s just hold onto our self-righteous indignation for a moment. Let’s remember that this was the biggest game he ever played in. He has essentially been preparing for this moment his entire career. He was clearly devastated in the result and disappointed in his play. A few short minutes after this loss, this young man was “required” to go in front of the cameras and be introspective, insightful and forthright. Think of the worst moment in your life and ask yourself how you would have responded in front of reporters asking tough questions. I think we can cut Cam some slack.

Con: Days before the game, Cam said he wanted to be viewed in the same light as Tom Brady and Peyton Manning. Let’s be clear – we have not seen other star quarterbacks act like that after similarly tough losses. It’s easy to stand up in front of the cameras after a win, but it takes fortitude and character to face the music after a tough loss. The face of the league can’t act like that after a loss. Whether he likes it or not, millions of kids are looking up to him… and he just gave them permission to be a poor sport. If Cam wants to be viewed as the leader of the team, he needs to act with poise and class in victory and defeat. I hope he learns from this experience.

Your Turn: What are your thoughts about Cam’s post-game interview?