Another Ethical Dilemma: Flying Another Countries Flag over the U.S. Flag

Another Ethical Dilemma: Flying Another Countries Flag over the U.S. Flag 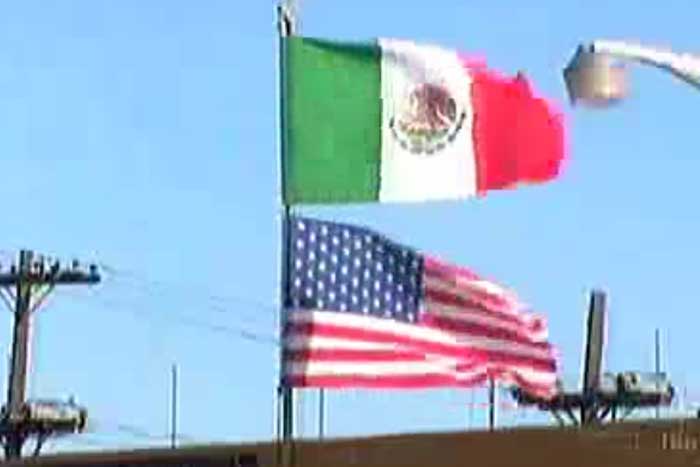 Earlier this week in Reno, Nevada, a restaurant owner flew a Mexican flag over an American flag on his flag pole, which is against the law.  Pictures were posted on Facebook and a local television station sent a film crew to the restaurant to verify the story. When they were filming, Army Veteran, Jim Broussard entered the scene with his Army knife and cut down the flag. Afterward he said, “I took this flag down in honor of my country. I’m a veteran. I’m not going to see this done to our country…”  And then he stormed off with the American flag in his hand and the Mexican flag on the ground (see video below).

Joe’s Perspective: For the second week in a row, I will refrain from providing my opinion until I see 50 comments posted below from students.  By the way, you students are doing an excellent job of arguing your point of view without swearing and name calling on these very divisive issues.  Keep it up!

Your Turn: 1) Do you agree with what Jim Broussard did?
2) Just as with every ethical dilemma you respond to this semester, tell us what you would do and why.  Consider all of the options, consider the consequences, consider your principles and consider the laws.