Ryan Lochte – What is reputation worth?

Ryan Lochte – What is reputation worth? 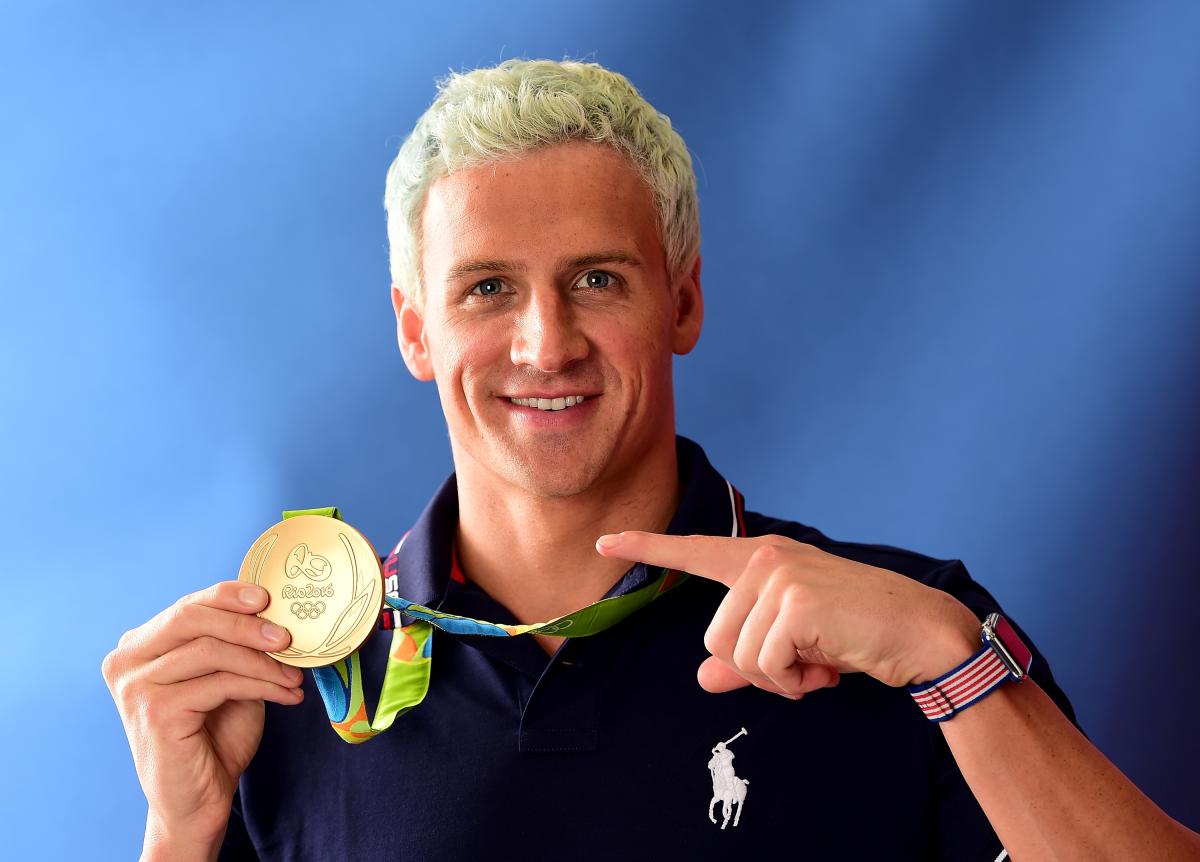 Ryan Lochte is the second most decorated American swimmer of all time, winning 12 Olympic medals (six gold, three silver, three bronze). If not for Michael Phelps, we would probably be heralding Ryan as the best Olympic swimmer ever. However, after all that, he will most likely be remembered best for his lies and exaggerations after he finished his races at the 2016 summer Olympics in Rio.

The Truth: The short version is that Ryan and several other swimmers went out drinking after the swimming portion of the games ended. On the way back to the Olympic village, one of the members kicked in a bathroom door causing some damage. A couple security guards witnessed this destruction of property and demanded that the swimmers monetarily pay for the damage, at gunpoint. The swimmers coughed up some money and the security guards let them go.

The Lie: In an effort to ‘save face,’ Ryan Lochte concocted a story. He told reporters that he and his fellow swimmers were pulled out of their cab by armed men who posed as police officers. Lochte said that one of the armed men cocked his gun and pointed it directly at his head.  Of course, once the video surveillance tapes were released and his fellow swimmers directly contradicted Lochte’s story, Lochte came clean and said that he was merely drunk and over-exaggerated the story.

Dr. Hoedel’s Lesson #1 – Compounding the Situation: This whole scenario was so avoidable. If Lochte had merely honestly portrayed this event the first time, it would have been a non-story. He could have said, “Some friends and I got a little carried away in our celebrations last night, had too much to drink and had to pay for some small damages we caused at a public restroom.” But, instead, he compounded his error by lying and embarrassing the host nation. Please note that it wasn’t the actions that got him in trouble, it was the cover up, it was the lie.

Dr. Hoedel’s Lesson #2 – Reputation: Ryan Lochte will be forever linked with this situation. My guess is Ryan is a tremendous person with high character. He is a great champion with an incredible work ethic. I have been on record for over a decade saying that people should not be judged for one short episode in their life when they have a lifetime of positive moments. However, I am not most people. Most people will judge Lochte on this one event for the rest of his life. His sponsors have already cut ties with him, costing Lochte millions of dollars. His reputation is in shambles, and the only person he has to blame is himself.