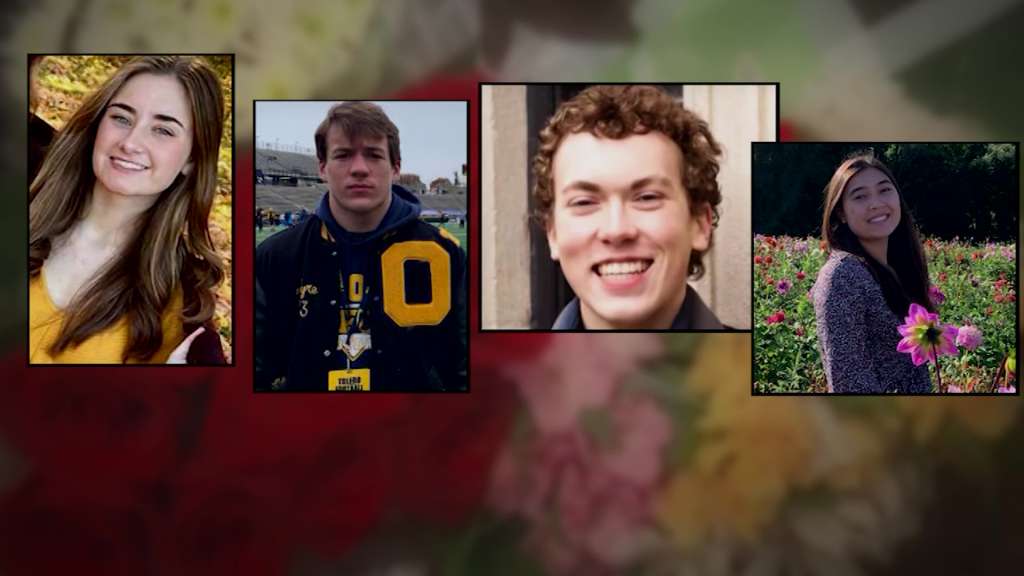 On Tuesday, a 15-year-old student opened fire on his classmates, killing 4 and wounding 7 others at Oxford High School (MI). The previous Friday, the shooter’s father bought a gun. On Monday, the shooter had drawn disturbing pictures during class. On the morning of the shooting, there was a meeting at school between the school counselor, the parents and the would-be shooter. This kid told some elaborate lies about wanting to create video games and was allowed to go back to class. What no one knew is that he had a gun in his back pack and he was prepared to use it on his classmates. Within hours, the tragic incident took place.
Joe’s Perspective: There are many other reports coming out of this tragedy. Many will analyze gun ownership, school protocol, parental responsibility… and a whole host of other issues.
To me, that is just noise. The only story I am focused on is the senseless loss of four innocent lives and the ripple effect that this will have on the family and friends of these victims. While this day will not define these students, they will be profoundly changed forever. There will be scars and pain, tears and loss. Eventually, there will be recovery. I shake my head when I think that one disturbed child caused all of this pain. My heart is sad to know this happened in my home state of Michigan.
So, let us take a few moments to remember the 4 lives that will never see graduation, college, spouses, children, careers or old age.
Tate Myre, 16, was an honors students who had played varsity football since he was a freshman. Early reports indicate that he was trying to disarm the shooter when he was shot. Teammate Austin Witt said, “Honestly, Tate was the heart and soul of our team and probably our community. He’s a true hero.” Over 150,000 people have signed a petition to rename the Oxford Football Stadium after Tate.
Hana St. Juliana, 14, was a freshman. She recently completed her volleyball season and was set to make her debut on the freshman basketball team on the day she died. Oxford volleyball coach, Deena Maher, said Hana’s “smile brightened the entire gym.” A tweet from the basketball program said, “We will never forget your kind heart, silly personality, and passion for the game. This season we play for you, Hana.”
Justin Shilling, 17, was a member of the school’s baccalaureate program and served as the captain of his bowling team. He worked three jobs in addition to his school responsibilities. His had previously designated himself as a organ donor and his family followed through on his wishes. A family spokesperson said, “He was a Grandson, a brother, a cousin, a classmate, and without hesitation, a friend. The loss of Justin leaves such a gaping hole in our family that we cannot conceive of life without him.”
Madisyn Baldwin, 17, was a talented artist who had received multiple full scholarship offers to attend college next fall. Her grandmother, Jenneifer Graves described Madison as a “beautiful, smart, sweet loving girl, ” and added, “This unbelievable tragedy could never be planned for or expected by any of us.”
Your Turn: What are your thoughts and emotions about this terrible tragedy and loss of human life?