A Home Run in Sportsmanship

A Home Run in Sportsmanship 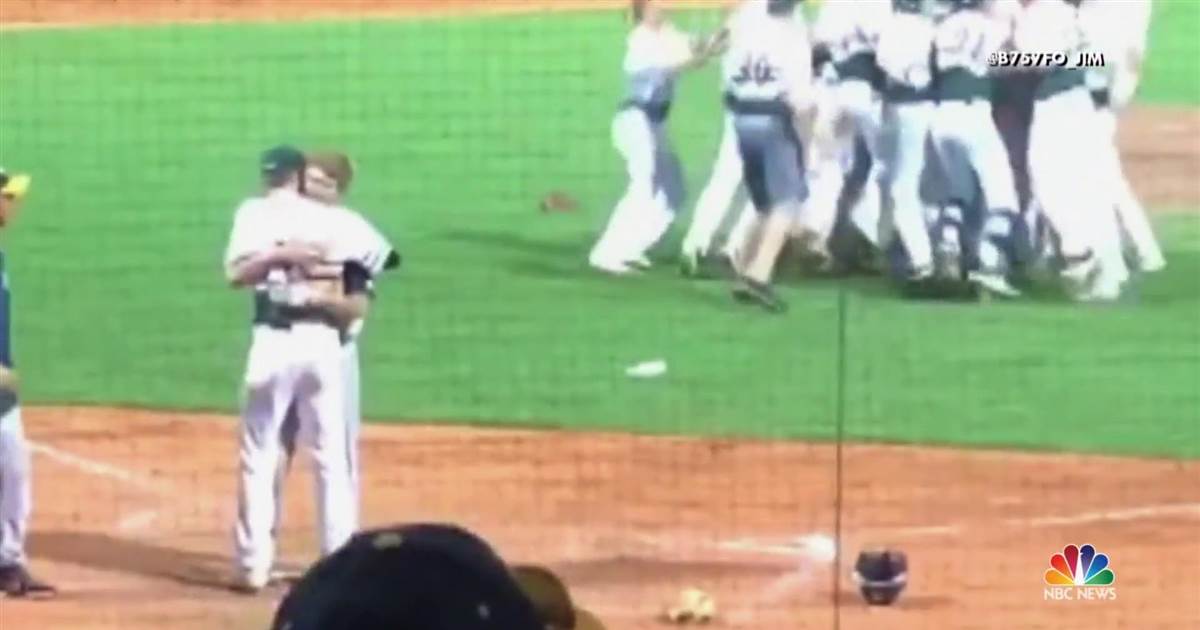 Competing for the chance to play in the Minnesota state championship, pitcher Ty Koen struck out Jack Kocon to end the game. For everyone involved, it was a typical scene – one team wins and advances while the other team loses and goes home. It happens everyday in sports. However, this scene was a little different. You see, Ty Koen and Jack Kocon were best friends. They played travel baseball together for years. So, when Koen struck out his friend to end the game, he rushed to the plate to console his friend with a sympathetic hug.

“Everyone knows what it’s like to be in that situation,” said Koen. “I felt like I needed to say something to him, and the hug was just spontaneous. It felt like the right thing to do.” After reflecting on it, Kocon said, “20 years from now, I will not remember the score that day, but I’ll remember what Ty did for me.”

Joe’s Perspective: I can’t say it any better than they did. Sports requires us to be competitive and try to win. However, it should not supersede our humanity. Be kind. Be supportive. Be a good sport. It’s really as simple as that.

Your Turn: How would you handle the moment if you ended the season of one of your best friends on another team?