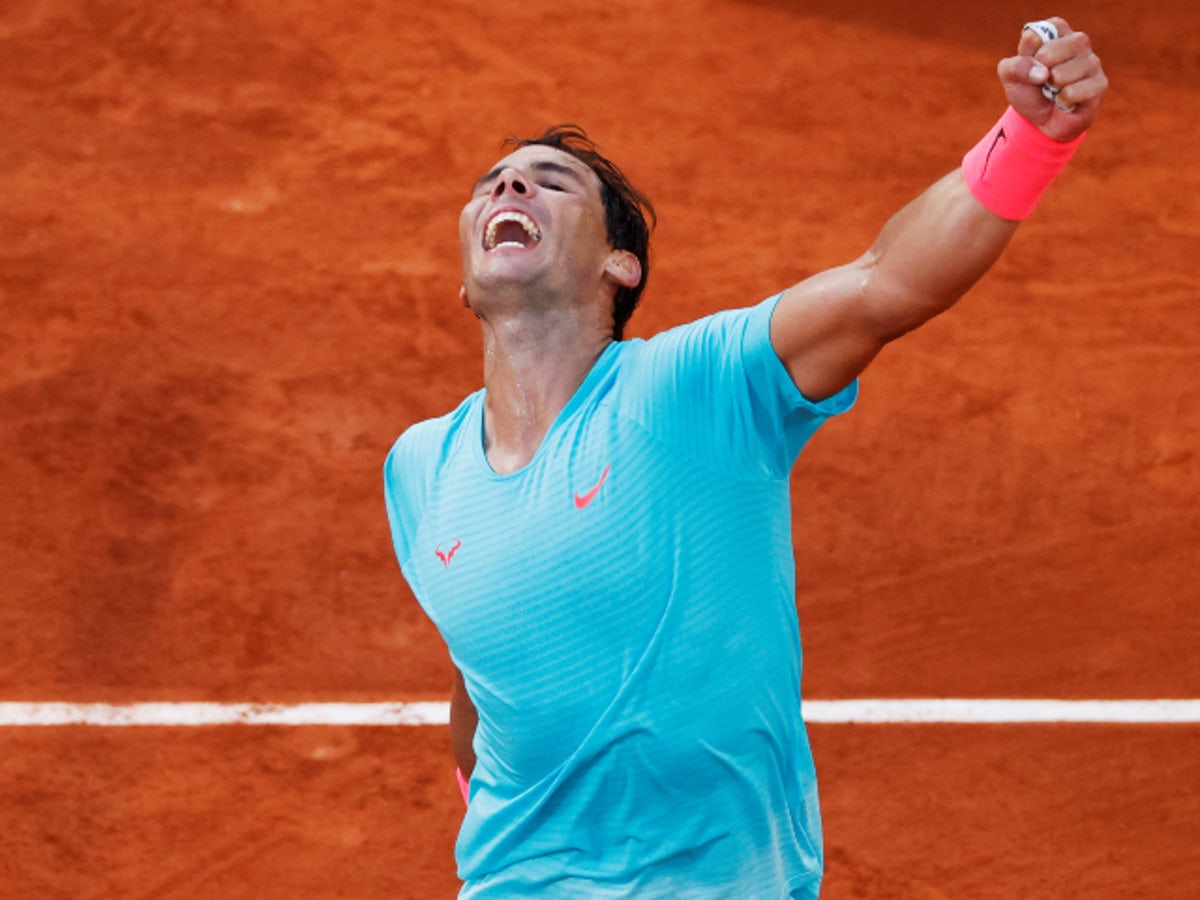 It wasn’t supposed to happen like this. The French Open is always played in the spring and the NBA Finals is always played in June. However, due to Covid-19, both of these events were played on the same Sunday in October. And, us fans were treated to greatness.

On Sunday, Rafael Nadal won his 20th Grand Slam Title tying Roger Federer for the most amount of grand slam titles by any player in history. He won in straight sets, earning his 13th French Open title.  At age 34, this title puts Nadal squarely in the conversation as the best ever.

A few hours later, LeBron James led the Los Angeles Lakers to an NBA Championship by winning a decisive game 6, 106-93. This was LeBron’s 4th overall title. He is one of a handful of players to ever win four titles with three different teams. He is also the only player in NBA history to win NBA Finals MVP with three different teams. At age 35, this title puts James squarely in the conversation as best ever.

Joe’s Perspective: In some sports like track or swimming, you just have to look at world records to know who the best of all time is. For example, Usain Bolt has run the fastest 100 and 200 meter dash ever, so he is clearly the best sprinter of all time. Or Michael Phelps still holds world records in several events. However, in most other sports, the debate of Greatest of All Time (GOAT) is debatable. Tiger or Jack in golf? Joe Montana or Tom Brady in football? The level of greatness is in the eye of the beholder. So, whether it is Lebron or Michael or whether it is Nadal or Federer, I don’t really care.  What I do know is that we all witnessed greatness on Sunday, and it was fun to watch.

Your Turn: Who do you think is the greatest athlete of all time?