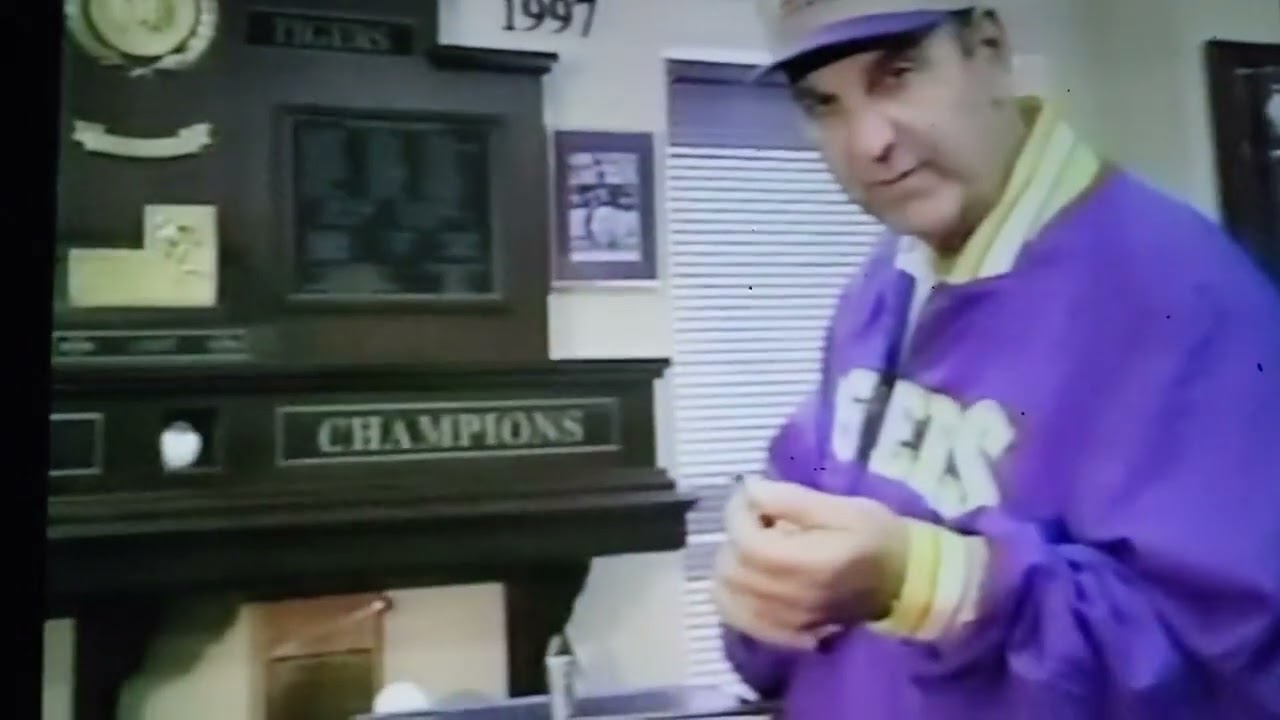 Skip Bertman is a retired college baseball coach. He led the LSU Tigers to 5 national championships. He knows a few things about building a championship culture. In 1990, he used a stack of 25 nickels to teach his players an important lesson of being “all in.” The same lesson applies today.

Lesson Taught: If even one teammate is “bent out of shape,” it can ruin the team mission. In other words, if one person has their own ideas, he/she can bring a whole team down. And, if that person ever becomes a leader on their team, accomplishing team goals becomes nearly impossible. Ever hear of the notion that, “one bad apple can spoil the bunch?” This coach has seen one bad attitude on a team spoil an entire season, and he is trying to teach his players to get on the same page. If all teammates are on the same page, working toward the same goal, nothing is impossible. That’s called team chemistry. That’s called a collective team effort.

Joe’s Perspective: This happens all the time in sports. A couple players start talking negative about the coach or the practices. Or someone  consistently complains about playing time. In this day and age, players find a different technique on YouTube and secretly start prioritizing that method over the coach’s method. Now, some are doing something one way and the others are doing it a different way. This creates conflict, controversy and dissention in the ranks.  It doesn’t take too much drama to turn a contending team into a pretending team. Sometimes the difference between a big win and a disappointing loss at the end of a season is one little mistake.

Your Turn: What lessons do you learn from Skip Bertman’s nickel experiment?