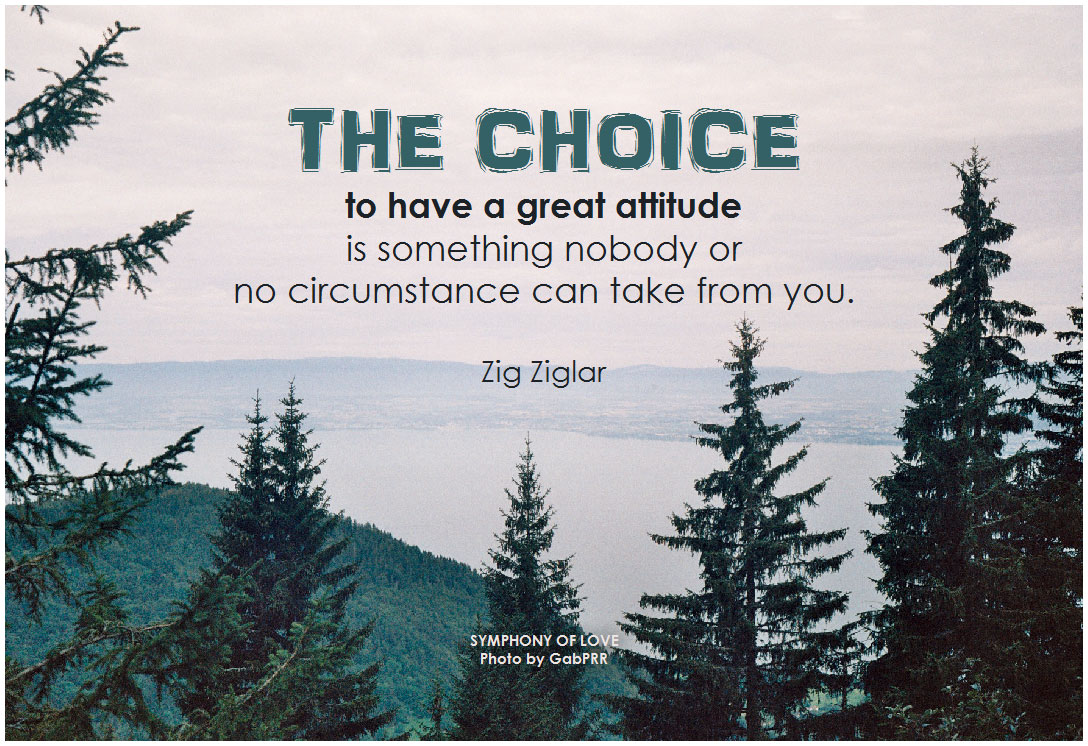 I woke up at 6:40 a.m. to the sound of my wife saying, “Aren’t you supposed to be at the airport?” I flew out of bed, but as I rubbed my blurry eyes, I instantly knew that it was too late.  For the first time that I can recall, I missed a flight and it was my own fault. I forgot to set my own alarm.

I proceeded to go downstairs and call U.S. Airlines to find out my options. The customer service representative told me that I would have to pay a $150 change fee + the cost of the new ticket. If you don’t know, buying a plane ticket on the day of travel is astronomically expensive.  My $285 flight to Sacramento, California was about to cost me about a thousand dollars. This was not the news I was hoping to hear.  I asked the rep if there were other options and he told me to get to the airport within two hours of the originally schedule flight and they might be able to do something for me.

I arrived at Detroit Metro Airport at 9 a.m. or 1.5 hours after my originally scheduled flight. There were many ways to play the upcoming conversation.  In the end, I knew this was my fault and that I was at the mercy of the next U.S. Air employee. When Brenda said, “next,” I knew that I just needed to be polite and contrite.  “I have never done this before, but I overslept and missed my flight this morning,” I began. “Although this is entirely my fault, I sure hope that you can accommodate me and not make this too painful.”  I could tell that Brenda was pleasantly surprised that I didn’t give her any attitude or make any demands (she must get that all day – day after day).  She proceeded to spend the next 30 minutes with me – looking at every possible option – and the options weren’t good.  Everything was booked for the next 30 hours.

I could take a flight with 4 connections, which would take close to 15 hours or I could chance it by becoming a “stand-by” passenger on a flight that was overbooked. This was complicated by checked luggage and a number of contingencies. We talked about it and I decided on instinct that I should take the “stand-by” option. Brenda was so helpful and accommodating that I asked her if I could by her lunch. She told me that I didn’t have to, but I insisted and placed a $20 bill by her computer. After all, as I see it, she saved me about $700 in fees (what I call “Stupid Tax” when it is my fault).

She took my cell phone number and kept me updated. There were 114 slots and 30 minutes prior to take off, she called to say that 113 passengers had checked in. By rule, no one can get through security less than 30 minutes prior to take off, meaning that I was going to make that flight. I can’t tell you how relieved and excited I was. I needed to be in California for business and Brenda saved the day. I arrived in California a mere 3 hours later than my originally scheduled flight.

I do wonder what would have happened if I had been rude or demanding to Brenda. Would she have been so accommodating? Would she have waved those “change” fees? I don’t know, but I like to think that my honest approach and positive attitude altered the situation. While I was at the airline’s mercy, I still could control how I approached the situation and ultimately, the outcome. You might want to try this approach and see what happens.

In the end, 1) I sent a nice letter to U.S. Air regarding Brenda’s outstanding customer service, 2) Brenda got a nice tip and a good lunch because she was kind and helpful to a stranger and 3) I got where I was going without too much hassle. Here’s one more thank you to Brenda for making my day!