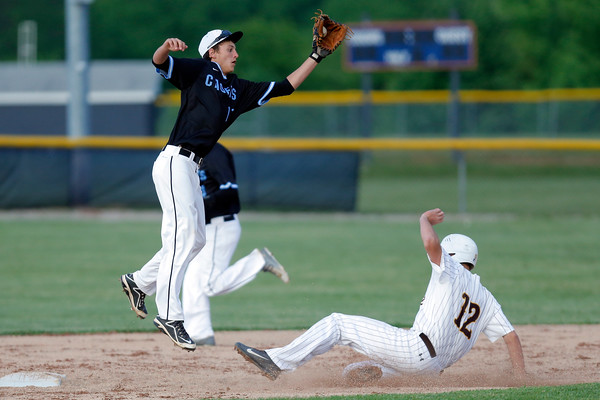 Jake Maser was a junior on the Bound Brook High School baseball team in New Jersey. It was a typical game. Jake got a hit and was on first base. One of his teammates hit the ball and Jake rounded second. As he was coming into third base, his third base coach, Jon Suk, provided the “slide sign.” Jake slid into third base. Unfortunately, Jake rolled his ankle. Jake’s injury required surgery.

Jake’s father decided to sue the coach and the Bound Brook Board of Education for “negligent” and “careless” supervision of the youth in their care. The case was dismissed on the grounds that the case did not meet a “wreckless” standard. However, on appeal, a New Jersey appellate court has reversed the lower court’s decision. The case will be heard in the next couple of months.

Joe’s Perspective: Wow! Seriously! We have come to this? A player gets hurt during a routine play on the athletic field and sues for damages. Coaches make judgment calls during every game to increase the chances of winning. If this is the precedent, coaches will have to worry about every decision in a game. Football coaches might begin signaling fair catch for fear that the returner might get hurt. Track coaches might not ask runners to “kick” at the end of a race because a runner might pull a hamstring. Basketball coaches might not allow players to set up for a charge. This might sound insane, but so is questioning a baseball coach for asking a player to slide into a base.

Think of the affect this type of case could have on coaches. How many parents will want to volunteer their time to become a coach, knowing that they could get sued by some parent? Think of how this might affect youth sports and high school sports? Come on New Jersey, do the right thing here!

Your Turn: What is your opinion of this case and the implications for coaches and youth sports?