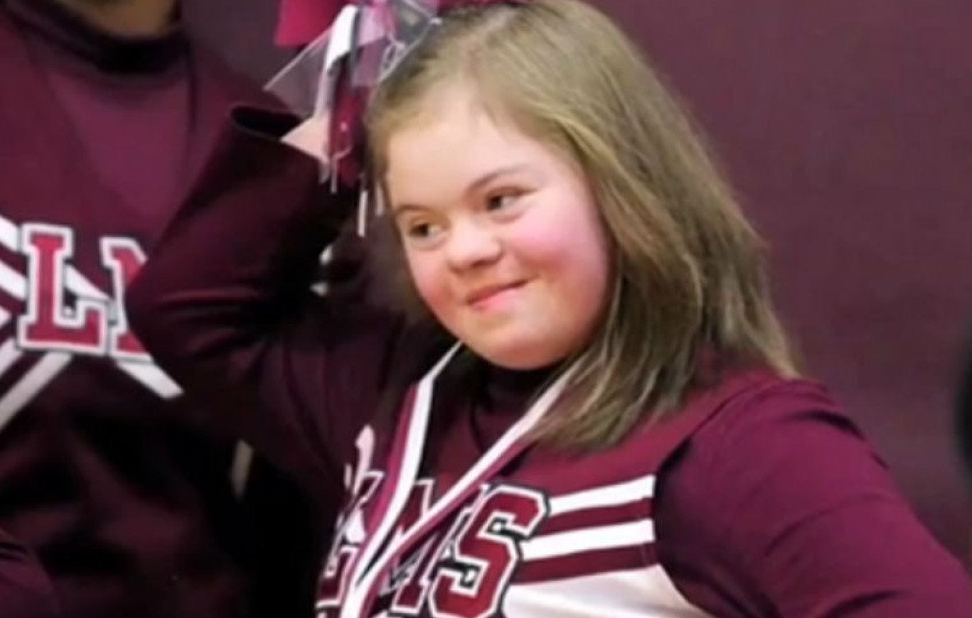 During a basketball game at Lincoln Middle School in Kenosha, Wisconsin, a cheerleader with Downs Syndrome was being picked on by some students in the crowd. Noticing this atrocious behavior, three basketball players walked off the court and addressed the issue head on. They told the students to knock it off and would not continue the game until the bullying ceased.

One of those basketball players, Chase Vasquez said, “The kids in the audience were picking on D, so we all stepped forward.” Another one of those boys, Scooter Terrien said,  “It’s not fair when other people get treated wrong, because we’re all the same. We’re all created the same. God made us the same way.”

Joe’s Perspective – Small Gestures Lead to Monumental Changes: This small gesture made a huge impact on the life of Desiree Andrews. She feels more secure knowing that someone has her back. Her father had difficulty fighting back the tears when thanking the boys on the team. A special bond has formed between the basketball players and Desiree. Reportedly, school spirit is at an all-time high. The administration has even named the middle school gymnasium, “D’s House.”  So very cool.