She Beat the Boys, but no Trophy

She Beat the Boys, but no Trophy 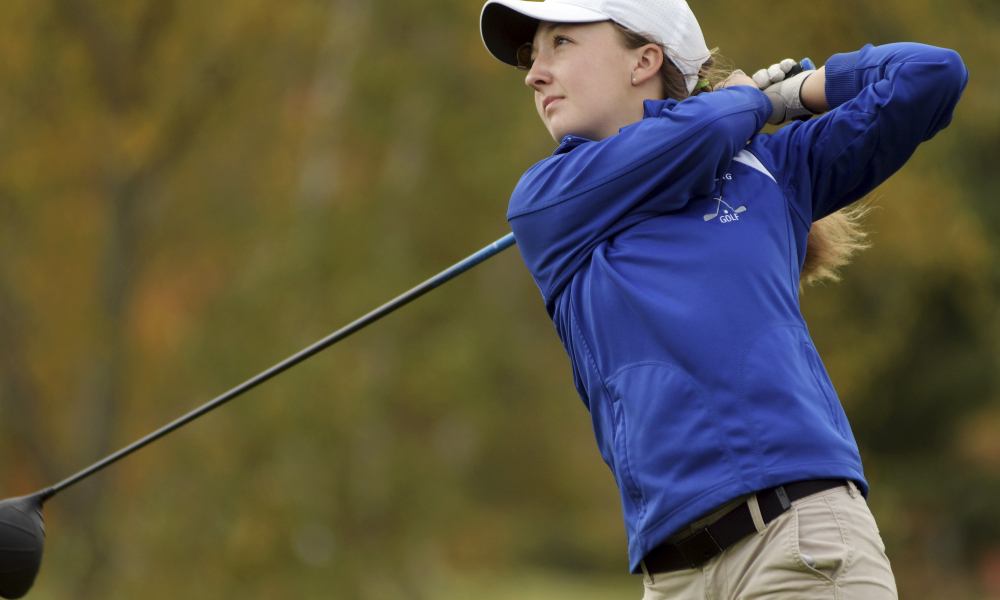 Emily Nash is a junior at Lunenburg High School in Massachusetts. She plays golf on the boys team because there aren’t enough girls to field a girl’s team.  So, she plays on the boy’s golf team. She is apparently pretty good.  She plays from the same tees as all of the boys and plays by the same rules. She won the Division 3 boys’ golf tournament by shooting a 75, beating the second place competitor by 4 strokes. Despite winning, she could not receive the first place trophy and she could not continue on to the state championship. Why? According to the Massachusetts Interscholastic Athletic Association (MIAA), “Girls playing on a fall boys’ team cannot be entered in the Boys Fall Individual Tournament. Girls can only play in the Boys Team Tournament, if their team qualifies.” Since Lunenburg High School finished 4th as a team, she is not allowed to play in the state championship.

Joe’s Perspective: I like this story. It forces everyone to think. On the one hand, she knew the rules. She knew by rule that she couldn’t receive the trophy and that she couldn’t advance to the state championship as an individual. She understood it and she chose to play anyway. When the ruling came down, she didn’t complain about the rules or the decision provided by the MIAA.  This shows class. I respect Emily for her stance. She doesn’t need a trophy to feel better about herself. She knows that she won and she has that satisfaction. I also think it shows class that the second place boy offered her the trophy, which was only trumped by Emily, who did not accept the trophy.

On the other hand, one has to question the reason for the rule in the first place. Should the MIAA or any state have such a rule? If so, why? What is the rationale? If a girl is good enough to compete, should she be allowed to compete against the boys? There is no inherent advantage that a girl has over a boy, so what’s the beef? What’s fair? I say, change the rule. Let Emily compete. It’s a great story and I would applaud her all the way to the state finals.

Your Turn: If you were a board member on the MIAA, how would you have voted to handle this situation?