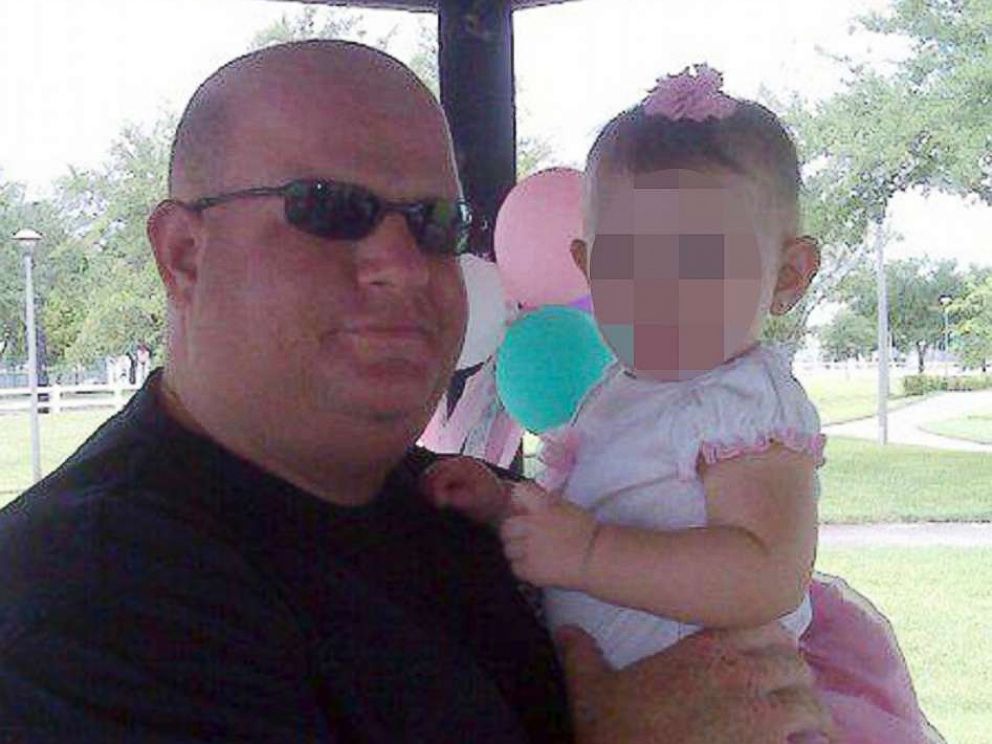 On Valentine’s Day, a 19-year-old kid snuck into Marjory Stoneman Douglas High School with his high-powered gun and open-fired. He killed 17 individuals. Fourteen of the 17 individuals were students at the high school, ranging from 14-18 years of age. Aaron Feis was one of the three adults killed. He was a security guard at the school and an assistant football coach. According to several first-hand accounts at the school, Feis “selflessly shielded students from the shooter when he was shot. He died a hero and he will forever be in our hearts and memories.”

Joe’s Perspective: I have written about too many school shootings in the past four years. It’s heart-breaking. It challenges the soul. I just can’t imagine the terror during and the sadness after. I continually ask myself how I would handle such a situation. In this case, the bullets started flying and almost everybody ran for their lives. Aaron, along with several other adults, ran toward the bullets. When he came face to face with the gunman, he used his body as a shield, trading his life for those students. He died a hero. Aaron, a husband and father, will be sorely missed.

There are no questions today. Instead I simply ask that you send cards, donations and condolences to the families of those who were senselessly murdered.