Coach Stops “You Are Ugly” Chant from Student Section

Coach Stops “You Are Ugly” Chant from Student Section 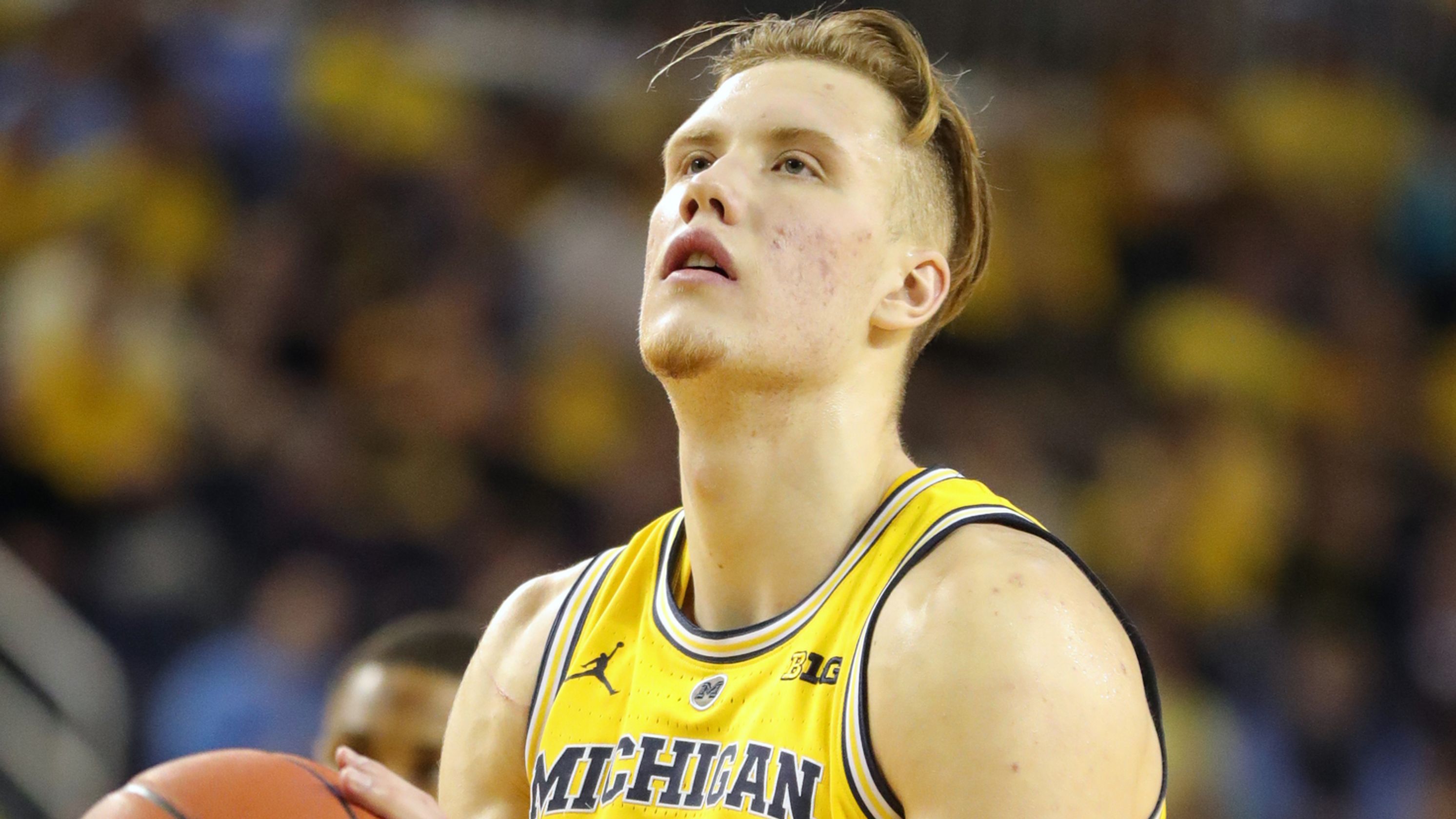 At a recent college basketball game, Maryland fans waited all game for Michigan freshman Ignas Brazdeikis to get to the free throw so they could chant, “You are ugly…You are ugly…” During his first free throw, it was just a few students in the student section. By the time it was the second free throw, the chant had spread throughout most of the section.

Hearing this chant, Maryland Head Coach Mark Turgeon darted to the public announcer and directed him to say, “Stop the chant.” After Ignas hit his second attempt, he blew a kiss toward the student section. Ignas finished the day with a game high 21 points en-route to a 69-62 Michigan victory.

Pro: Maryland Head Coach Mark Turgeon believed that the Maryland student section had crossed the line of good sportsmanship. He does not think comments/chants should get personal. He did what he thought was right and asked the fans to stop the chant. Turgeon stands by his decision.

Con: After the game, Ignas Brazdeikis said, “It was a lot of fun. Even before the game started, they were on me, so I just embrace that kind of intensity. I love crowds like that. It motivates me, makes me more hungry. I embrace that, every second of it.” Clearly, Ignas has no issue with the chant. He sees it as part of the game. In his opinion, it’s just good clean fun.

Your Turn: Did the fans cross the line by getting personal or is this just part of the game?