Compassion – The Antithesis of Bullying

Compassion – The Antithesis of Bullying 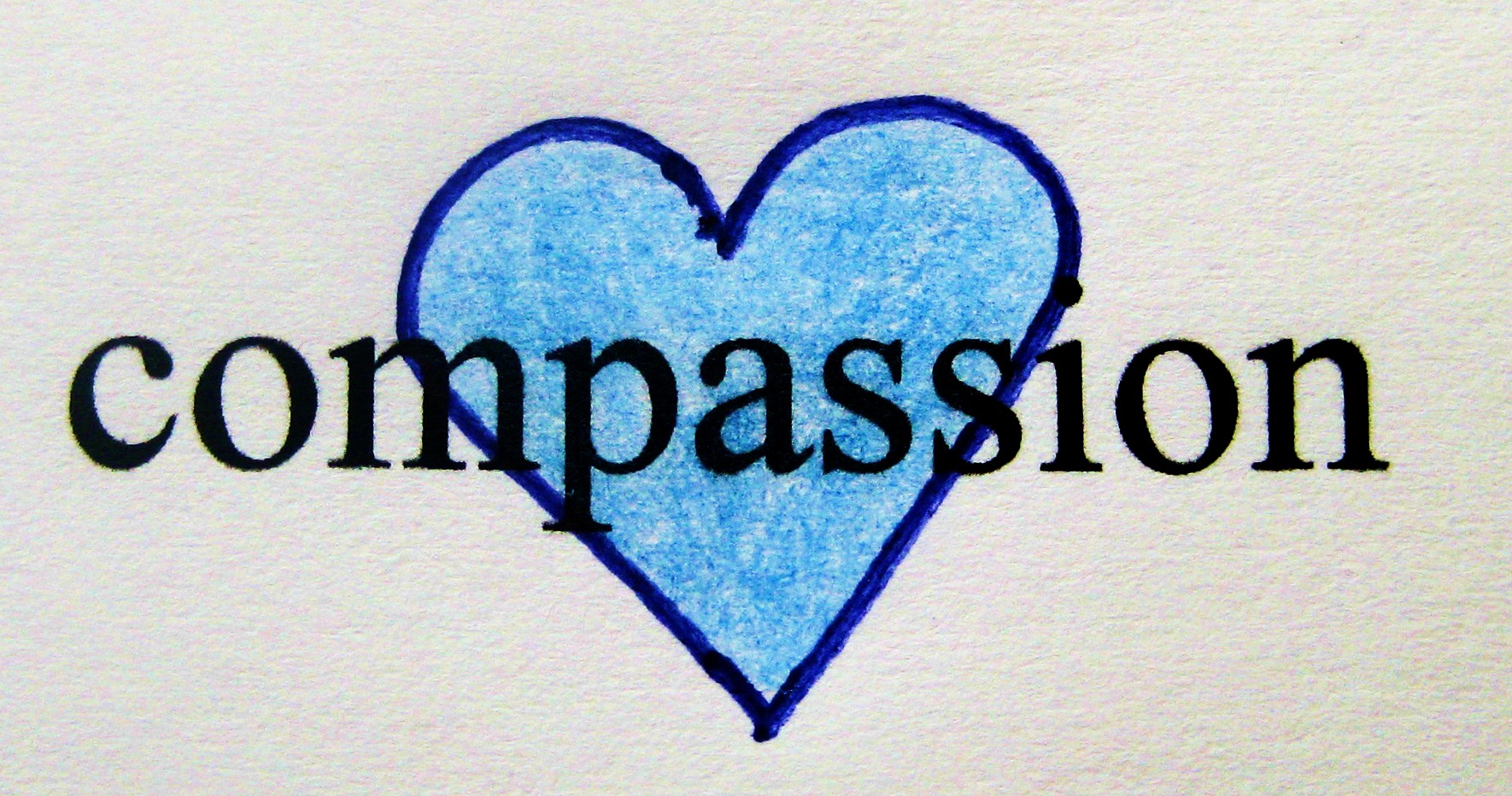 One thing I know for certain – life is not always easy. I don’t think anyone has it all figured out, and if they do, they’re probably lying. We all have strengths and weaknesses. We all have flaws and issues, trials and tribulations. No one is perfect.

Sometimes the struggles that a person has is easy to spot, while other times the struggles are so personal that the only way to learn about them is through self-disclosure. The real question is, what do you do with your knowledge about someone’s flaws or struggles? Do you choose to be kind and  help someone with their struggles or do you choose to be mean and tease/bully someone? For many, it is just human nature to choose the latter option. I am not exactly sure why that is. It must do something for our psyche.

Imagine a world…a community….a school…or a family where people continuously chose the first option – to be kind. In my opinion, bullying can be ended if you can get students to look out for one another, rather than picking on one another. It’s not easy to do, but it really is that simple. Instead of picking on each other for our flaws, imagine if we helped each other out. Instead of tearing each other down,  build each other up. This takes courage, compassion and empathy – traits that we emphasize in this curriculum.

A story that exemplifies what I am talking about crossed my desk last week. In a lot of ways, it is an insignificant story. There are probably thousands of stories like it that take place in schools all over the world. However, this story took place at Franklin Community High School, Indiana and it involved a caring teacher (Mr. Wettrick) and a struggling student (Eric Ekis). Eric was a 14-year-old student who weighed 510 lbs. He was bullied and teased by other students in the school.

Mr. Wettrick wanted to help this young boy, so he asked him if he wanted to work out. Eric refused. Mr. Wettrick asked again at a later date and Eric still said no. Eric told Mr. Wettick that he didn’t care about his weight or much about anything. Mr. Wettrick asked Eric when he gave up. The answer revealed Eric’s inner struggle, “When my dad died.” Eric broke down and told a longer story of losing his father, feeling depressed and losing interest in life. Mr. Wettrick attempted to change the culture of his school by enlisting the help of students at Franklin Community High School. One of those students was senior, Keven Stahl, who took Eric under his wing. They began walking together and studying nutrition. Eric began to care again.  Eric began to lose weight. Eric began to smile! 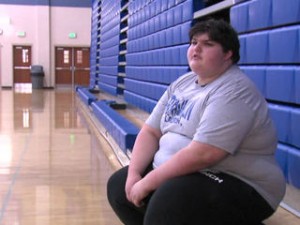 A curious thing followed. Other students began to take notice of Eric and encouraged him.  “I was that one kid that always hid from everything,” Eric said. “Now that everyone’s started helping me, I feel a whole lot better.” As a result, Eric the invisible became Eric the inspiration. He began to get other students involved who were struggling with their weight and helped them. Taylor O’Connor, another student at the school said, “He’s had such a big impact on a lot of people in this school.  He’s encouraging them to lose weight and exercise every day.”

How cool is that? Teasing and bullying has been replaced with kindness and compassion. The culture of a school is transformed by caring about a struggling kid and by a kid who then felt empowered to help others.

To view Eric’s progress and show your support, check out his blog – http://www.youtube.com/watch?v=O2zpDAvrWUU

1. On a scale of 1-10, what is the likelihood of this story of compassion happening at your school?  Why.

2. What specific steps would have to occur to create a school culture where students and staff would help students with compassion rather than hurt students with bullying?