Doing the Right Thing Gets Rewarded

Doing the Right Thing Gets Rewarded 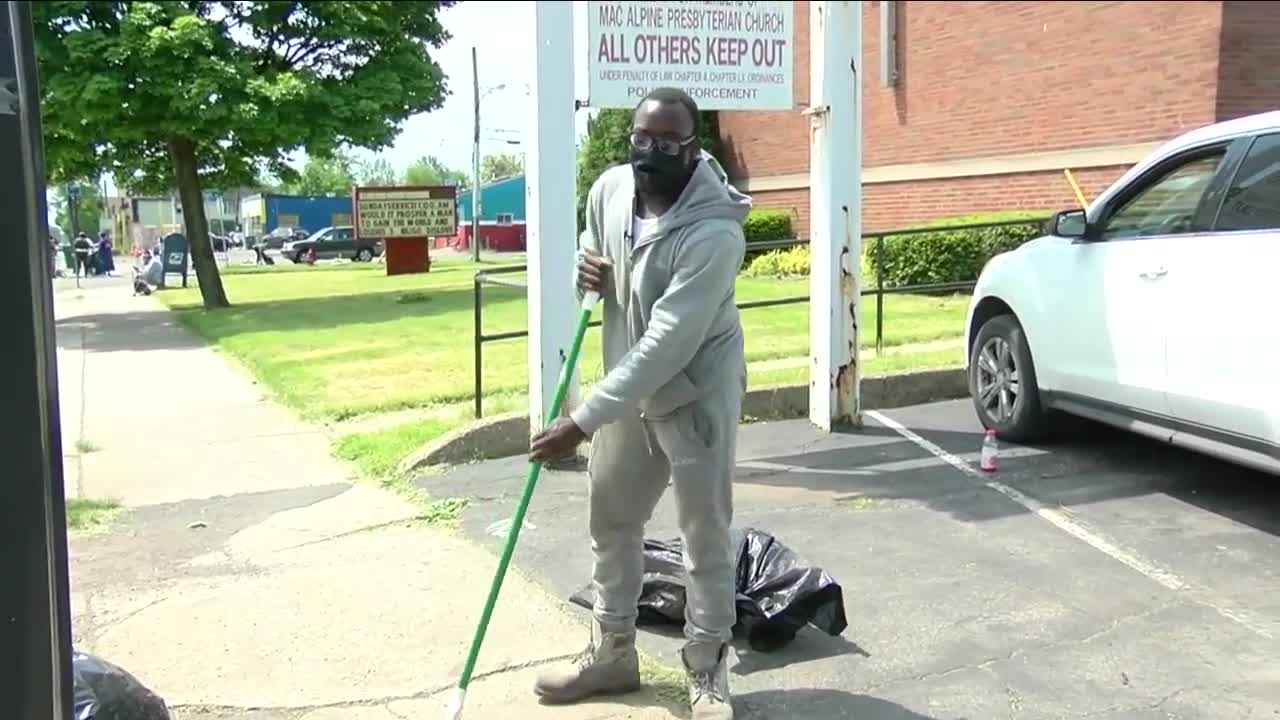 Doing the Right Thing: As the riots moved across the country in the summer of 2020, the city of Buffalo, NY was not spared. Businesses were looted and damaged. One young man, Antonio Gwynn, a senior from Hutchinson Central Technical High School, watched these riots from his bed at home. Even though it was 2 a.m., he felt compelled to help his community. So, he got up out of his bed and went down to Bailey Avenue and started cleaning. Antonio picked up glass, swept, picked up debris and moved large objects out of the street. He did this for 10 straight hours. When a group of community members got organized the next day, they discovered that most of the cleanup had already occurred.

Taking Notice: It is important to know that Antonio did not do these kind deeds for notoriety or awards. He did all of this out of the goodness of his heart. He did what his deceased mother would have wanted him to do. Nonetheless, people noticed his good deeds. For starters, Matt Block had a Ford Mustang. He hardly used it, but he couldn’t bring himself to sell it. When he saw Antonio doing so much for the community, Block just felt a need to give the car to Antonio.  Now, the irony kicks in. Antonio’s mother owned a Ford Mustang, the same year, and color, before she died in 2018. Next, Bob Bryceland from Bryceland Insurance paid the tab for a full year’s worth of car insurance. Finally, when administrators at Medaille College learned that Antonio couldn’t afford to go to college, they offered him a full-ride scholarship. Wow!