Don’t Be that Guy

Don’t Be that Guy 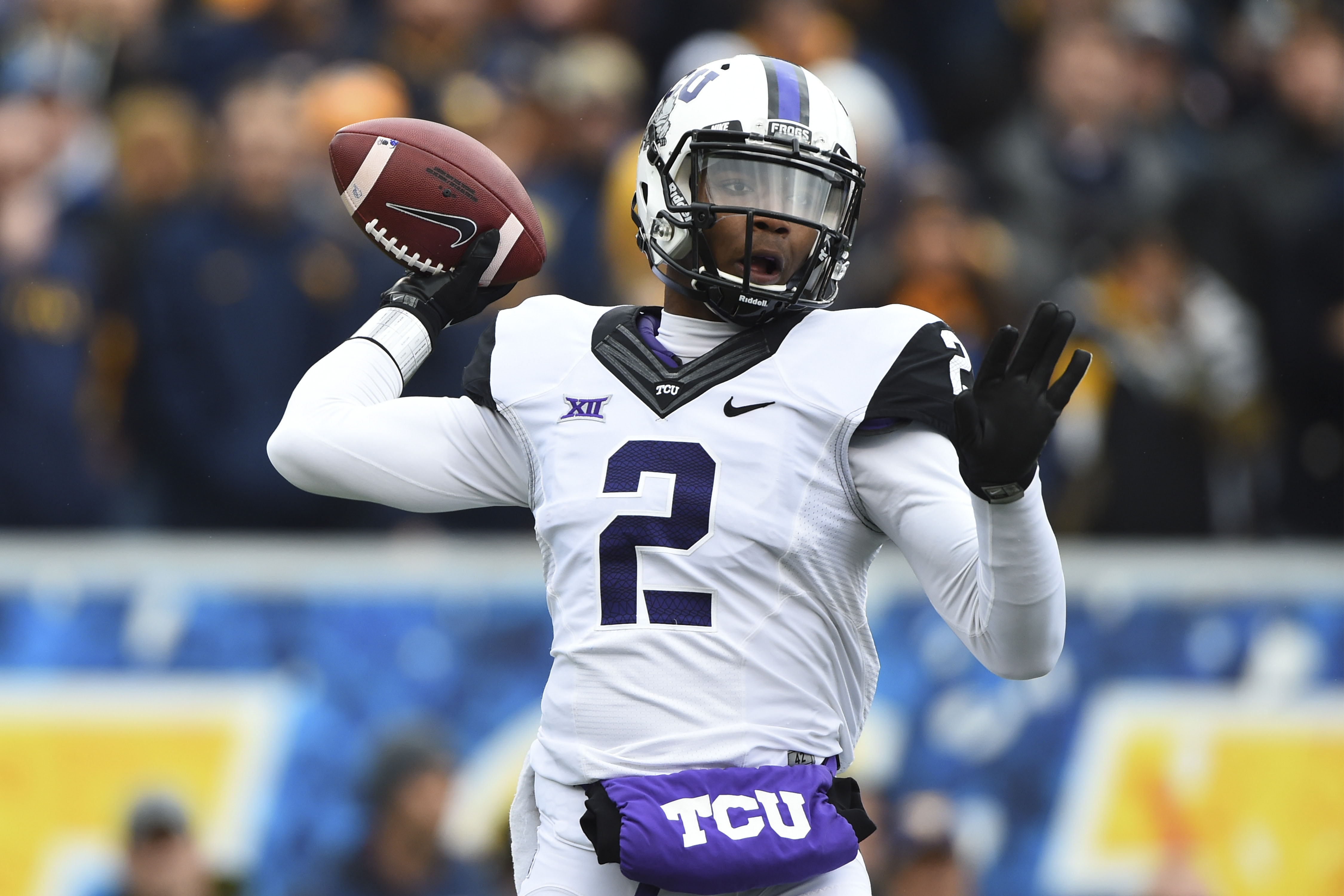 On the eve of the Alamo Bowl, Trevone Boykin, the senior quarterback of 9th ranked Texas Christian University, found himself in a bar fight that ended with him getting arrested for 3rd degree felony assault on a police officer. He reportedly made curfew and bed-check and then proceeded to go out on the town in San Antonio to have this happen. Ouch! Boykin apologized and felt terrible. He knew he let everyone down, but it was too late. No other choice could be made. The coach suspended him from his final game.

It happens every year. Great student-athletes who make terrible decisions at the tail-end of their collegiate careers. It’s not that Boykin is a bad kid with poor character. He isn’t. He has represented his university with distinction for 4 years. Unfortunately, he made a really poor decision at a critical time.

Joe’s Perspective: This is not a sports-lesson, this is a life lesson. Everyone needs to hear this. Your actions have consequences. And, those consequences don’t just affect you. Listen up. Can you hear the lesson?