Floyd Mayweather is No Role Model!

Floyd Mayweather is No Role Model! 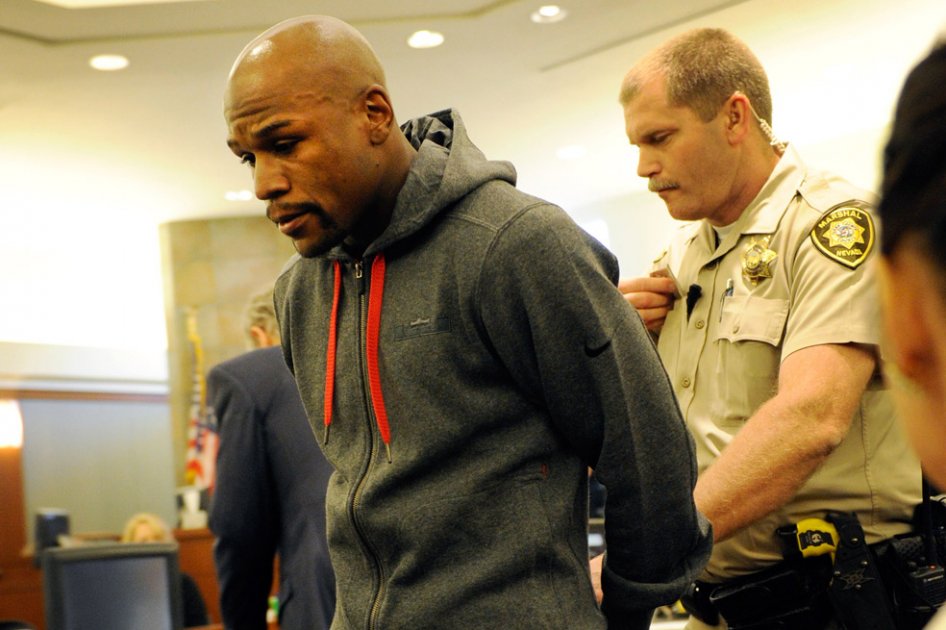 Did you see the big fight between Floyd Mayweather and Manny Pacquiao Saturday night? The cheap seats sold for $1,600 and ring-side seats were going for $100,000.  Bars and restaurants had to pay $10,000 to broadcast the fight and you and me could watch the fight at home for the small sum of $99. Millions of people around the world did watch the fight, bringing in a projected $300 million purse. I don’t begrudge Mayweather, Pacquiao or the promoters for the money they made. The public tells us what they are willing to pay and the public wanted to see this fight.

I didn’t put down my $99. As a fellow Michigander, I would love to get behind Floyd Mayweather. However, there are two main reasons that I can’t justify putting more money in his pockets.

Reason #1 – Money is more important than the competition: In a recent interview with Stephen A. Smith, Mayweather said, “I don’t care if you like me or you hate me, as long as you pay to watch me.” Mayweather says that he wants to win and his legacy is important to him, but it is more important that he gets paid. While I admire the honesty to some extent, I think it reveals a big character flaw – one that he owns with pride – giving himself the nickname “Money.”  The “me, me, me” attitude is a big turnoff. Maybe others are impressed by the cars (10 worth over $1 million), the houses, the entourage and the $250,000 set aside for strippers after the fight, but I am not. I would not want my children or my students trying to emulate him.

Reason #2 – Mayweather beats up Women: This is not an opinion, it is a well-documented fact. According to ESPN’s Outside The Lines, Deadspin.com and CNN , Mayweather has had at least seven assaults against five women that resulted in arrest or citations and several other incidences where police were called but no charges were filed.  Here are some of the highlights:

Mayweather has been arrested, convicted and he has served time in prison. Yet, his attitude is defensive and dismissive about beating women. In essence, he says, “No pictures, just hear-say and allegations.”  Wow!  That’s all I have to say about that.

I am surprised that a media and a public so concerned about domestic violence (anyone remember this PSA last fall?)is so dismissive of Floyd Mayweather and his repeated incidences of beating women.

I am surprised that celebrities of all genres paid hundreds of thousands of dollars to attend this event. I am surprised that the Nevada Boxing Commission can turn such a blind eye and repeatedly grant Mayweather licenses to box when the NFL is suspending players for similar crimes.

Ultimately, we, the public, determine this person’s paycheck. If Saturday night is any indication, we are sending a loud message of approval that basically says that we’re okay with Floyd Mayweather’s views, values and behavior.  I, for one, refuse to send that message.

1) Did you watch the fight Saturday night? Did you know all of this about Mayweather?  Does it affect whether or not you would pay to watch future fights?

2) Some would say that the justice system already sentenced him and he served his time and paid his fine.  I just want to watch a fight and I don’t care about such things.  To that you say what?