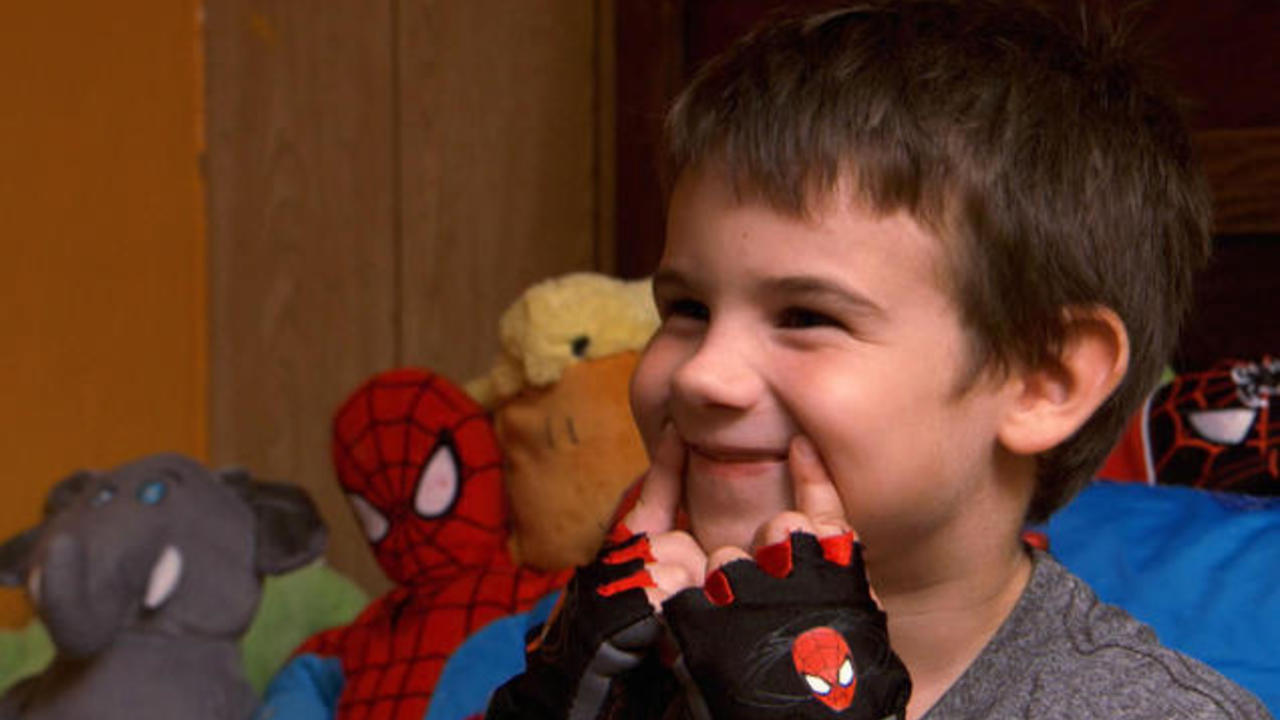 It’s almost an unspeakable tragedy. Jayden lost his father as a young boy, then a few years later, he lost his mom. “I tried and I tried to get  her awake, but I just couldn’t,” remembered Jayden. After the loss of both parents, people treated him differently. Some actually felt like they couldn’t have fun or smile with him around. This made Jayden sad too.

So, Jayden came up with a plan. To cheer people up, he decided to give away little rubber duckies. He did this with complete strangers and people at school. “I’m trying to make people smile,” he said emphatically. And, it worked. There is something truly adorable about receiving a gift from a 6-year-old. It does make people smile. Jayden says he doesn’t want anything in return, but he is more than willing to accept the hugs. This type of interaction makes Jayden feel good inside. It brings him happiness. In fact, it makes him so happy that he set a goal to give away 33,000 of these rubber ducks.

Joe’s Perspective: Have you ever heard the saying, “It’s better to give than receive?” The act of doing something for somebody else actually helps you feel better about yourself. As in, you’ve done something positive. A long time ago I learned that you can’t increase a person’s self-esteem by simply giving someone a complement or a gift. If you want to improve self-esteem, you have to do something positive. This helps you feel like you accomplished something, which makes you feel better about yourself. To me, it looks like Jayden learned this lesson at an early age.

Your Turn: What is your reaction to Jayden and his story?