“We’re going to Win and Lose with Class”

“We’re going to Win and Lose with Class” 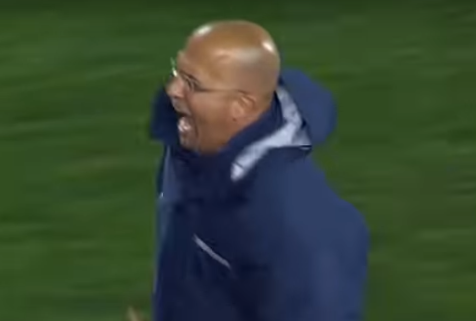 Michigan State University hosted #7 ranked Penn State University on Saturday. With no time on the clock, MSU kicked a field goal to defeat the Nitany Lions, 17-14. Following the tough loss, members of the Penn State hung their heads and began to walk off the field. Head coach James Franklin sprinted toward these players, directing them to get back on the field to shake hands with members of the opposing team.

During the post-game press conference, Coach Franklin told the media that he would not allow his players to walk off the field without shaking hands and congratulating the winning team. He reiterated an important life lesson, “We are going to win with class and lose with class.”

Joe’s Perspective: Ten days ago, I thought Penn State was the best team in the country. They were undefeated and on the fast-track to the Big 10 Championship. However, they were on the receiving end of two tough losses. It must have been tough. I would have felt awful too. However, Coach Franklin understands that sports is about more than wins and loses. He views himself as a teacher of important life lessons. Because of his actions, I view Coach Franklin as a leader and a positive role model. I am quite sure that these athletes will never forget this lesson.

Your Turn: It’s difficult when you endure heart breaking losses in dramatic situations. Everybody gets that. My question is, are you able to lose with class and congratulate the players who just handed you the heart-breaking loss?