Homeless Man Gets his Dreams Fulfilled

Homeless Man Gets his Dreams Fulfilled 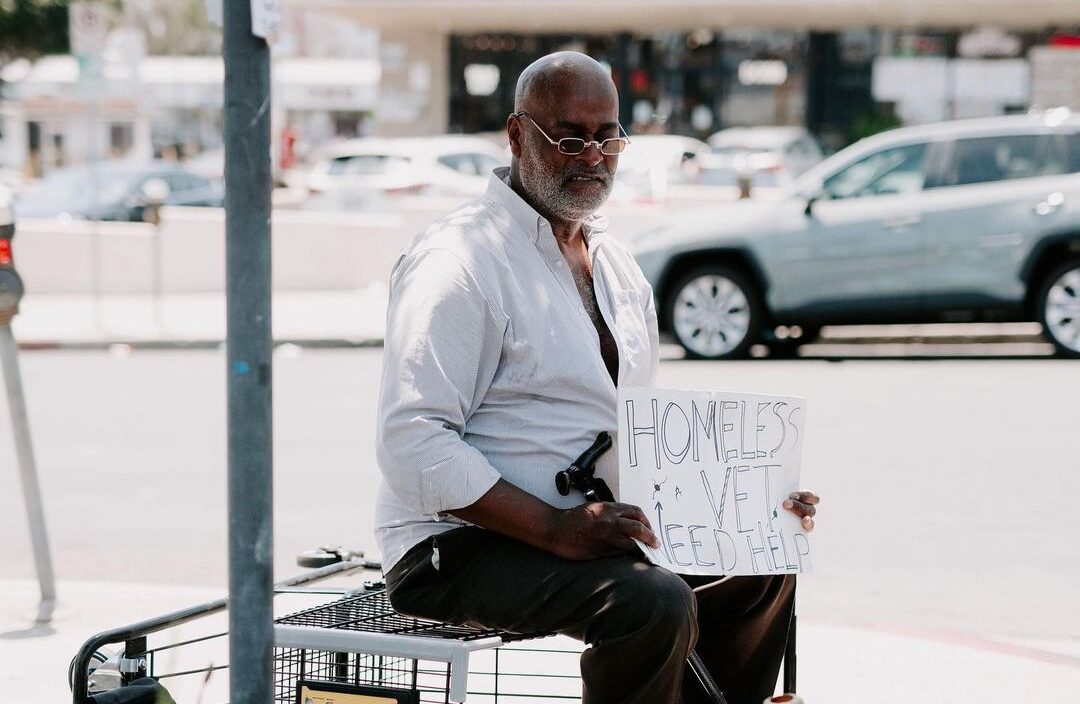 Charlie is a wealthy tic toc video creator. He makes a living fulfilling other people’s dreams. He drives around cities and asks homeless people, “What is your dream?” If he feels a connection and he believes he can help, he puts a lot of effort into turning her/his dreams into a reality.

In this particular case, Richard Hutchins wanted to see a painting of his in an art gallery. So, Charlie went to work. However, instead of placing one art piece in somebody’s art gallery, Charlie rented an entire gallery with only Richard’s work. Judging by the tears, it was life-changing for Richard. Charlie also created a website and hosted an auction to allow Richard to sell his work. In one night, he made $51,120. Even the famous Steve Harvey bought a painting for $3,000.

Joe’s Perspective: A lot of times I see youtube and tic toc video artists getting a lot of attention for doing  pretty meaningless stuff. However, this story impresses me to no end. Instead of drawing attention to himself, Charlie finds ways to fulfill other people’s dreams. That’s pretty cool. He is changing lives and making a living doing it. That sounds like a pretty cool job.