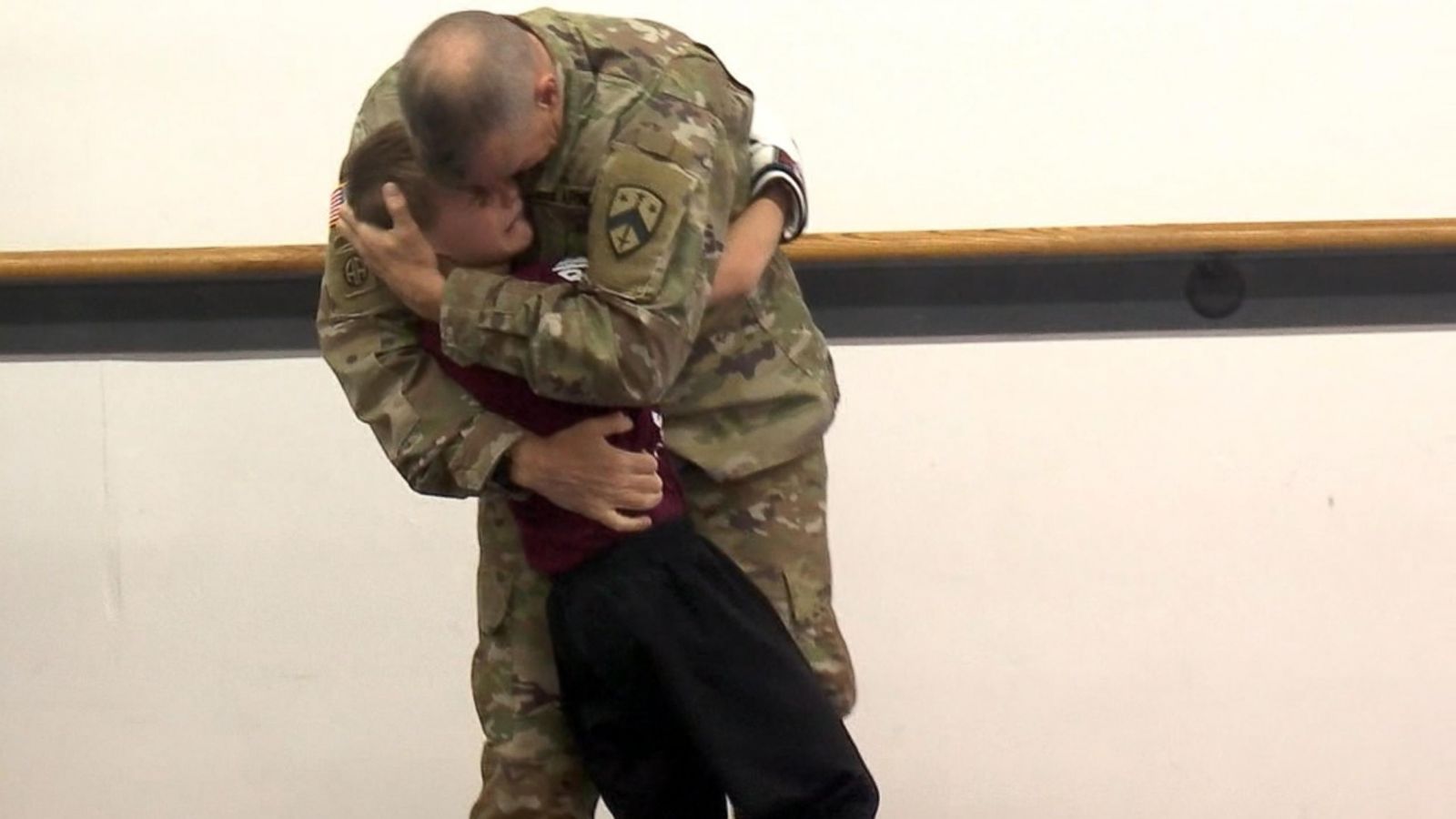 Everyone should know that Veterans Day is a day set aside to honor U.S. soldiers, sailors and airmen who have fought in foreign wars. It is always celebrated on November 11. This is because World War I (the war to end all wars) unofficially ended on the eleventh hour of the eleventh day of the eleventh month in 1918. In 1938, congress declared the anniversary of this date as a federal holiday. So, every November 11, we Americans take the day to honor those living and dead military who served in battle.

That’s the official lesson. However, I believe this video does a much better job of demonstrating the importance of our veterans. Army Sargent Rob Cestrino had been deployed overseas for an entire year. When he returned, he surprised his son, Luca during one of his taekwondo classes.

Joe’s Perspective: This son’s joy is indescribable. It’s undoubtedly a mixture of excitement to see his dad and relief that he actually made it home alive. I ask you to think about how hard it is on that family to have a family member absent for an entire year – the stress, the burden, the sacrifice. So, on this Veteran’s Day, please thank a veteran that you know and/or reflect on the sacrifices that our military endures for you.

Your Turn: Do you have a family member or a friend who served in wartime? If so, please tell us how you thank them for their service?