“I Believe Most White People and Black People Are Great People”

“I Believe Most White People and Black People Are Great People” 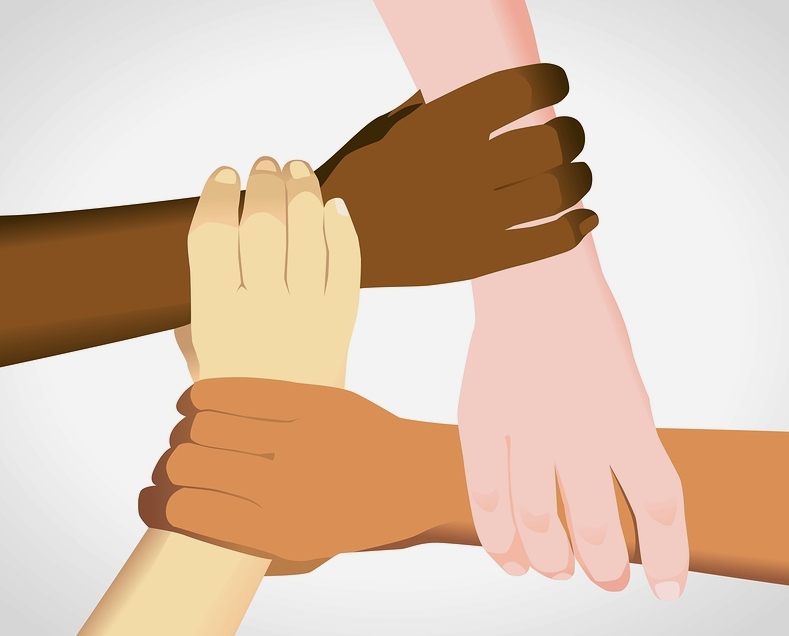 Charles Barkley, was one of the great NBA players in the 1990’s. He is in the NBA Hall of Fame. For the last decade, he has been a basketball commentator. The reason that most people like Barkley is for his honesty. He provides his perspective on sports and sometimes on society as well. He is never afraid to tell the audience what he thinks, which sometimes means he is controversial. He has a famous line where he says, “Whenever you give your opinion, 50% of the people will line up to kick you in the rear.”

On this occasion, Barkley provides his opinion on race in America. He says, “I believe most white people and black people are great people. I believe that in my heart, but our system is set up, whether they are republicans or democrats, to make us not like each other, so they can keep their grasp on money and power. They divide and conquer.”

Joe’s Perspective: Here we are in week 10, focused on tolerance. And, here is a black man who says what I feel in my heart. Most people I know, regardless of their color, race, gender or sexual orientation, are good people. I know racism exists and racist exist, but most (almost all) are good people who look out for their neighbors and try to do the right thing. As Americans, we have so much more that unites us than divides us. However, and unfortunately, politicians and social media always seem to be dividing us. This makes me sad.