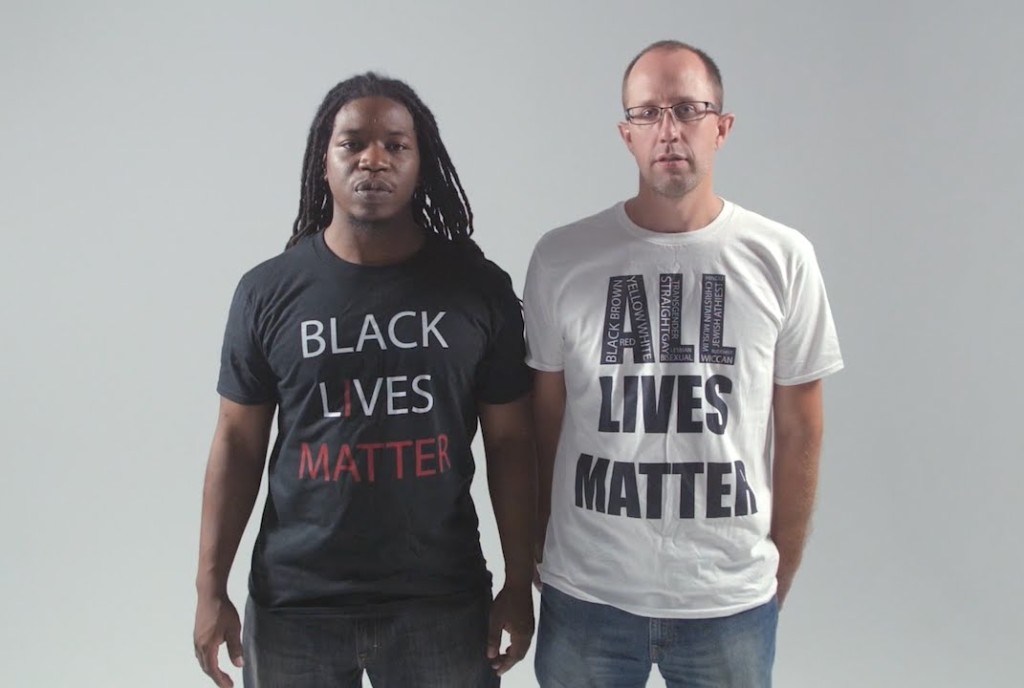 Unless you were living under a rock this summer, you know about the rising racial tensions in America. A microcosm of this issue played itself out in Dallas, Texas. After police officers in Baton Rouge, Louisiana and Minneapolis, Minnesota killed 2 unarmed black men, “Black Lives Matter” protesters took to the streets in many large urban cities. During a peaceful protest in Dallas, a lone shooter shot 12 police officers, killing 5 of them.

With tensions high, “Black Lives Matter” protesters took to the streets again in Dallas. They were met by “anti-protesters” who wanted their voices heard. What looked to be a tense stand-off, turned into a positive example for the rest of the country. Individuals from the two groups got together and talked…and cried…and hugged…and prayed. They found common ground.

Joe’s Perspective: I don’t feel that Americans are as divided as the media makes it appear. Black Lives Matters is a group that is protesting an  inordinate or perceived inordinate amount of black people killed by police officers. They want people to know that black lives matter. As a white man, I don’t know any white person who disagrees with the message that black lives matter. Likewise, I don’t know any black person who doesn’t believe that all lives matter. The argument is whether  police officers are unfairly targeting black people, which is something people can debate. However, I think most reasonable people (98%+) believe that all lives matter, whether it be black, brown, white or blue.

I think videos like this prove my point. There is a lot of common ground here. We, as Americans, just need to stay calm, have discussions, break down barriers and try to understand each other. It’s easy to stereotype a black person, a white person or a police officer. We need to remember that everyone has a family with hopes, dreams and aspirations. We are all human. I think it’s time we start seeing each other that way.