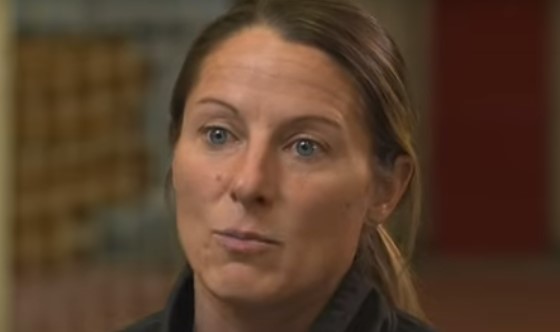 Julianne Sitch is in her rookie season as the head coach of the men’s soccer team at the University of Chicago.  Today, she finished off the 22-0-1 season with a national championship, thus becoming the first female coach to win a national championship on a men’s college soccer team.  When asked to describe the meaning of this, Coach Sitch said, “It gives young girls something to aspire to. If they can see it, they can dream it and they can aspire to be it.”

Joe’s Perspective: I don’t care what her gender is, she did an amazing job. Soccer is a sport where teams don’t go undefeated very often. She must have come in and made her mark and made an impression on the team.  This should be a lesson that gender, race, sexual orientation… should not matter.  If you know your craft, can communicate effectively and inspire your athletes, you will undoubtedly be successful.  Team captain, Griffin Wada, put things in perspective when he said, “I don’t think it was a huge pressing thing that she was a woman. She was just a calm presence. I’ve had a lot of (male) coaches who yell at the refs or freak out on the sidelines.”  In other words, he has been coached by good and bad male coaches, so gender wasn’t the defining issue. Coach Sitch proved that notion this year because she had a lot of key qualities to help the team perform at the highest level.  Congratulations to Coach Sitch and the University of Chicago on their first national championship.

Your Turn: What are your thoughts on this story?