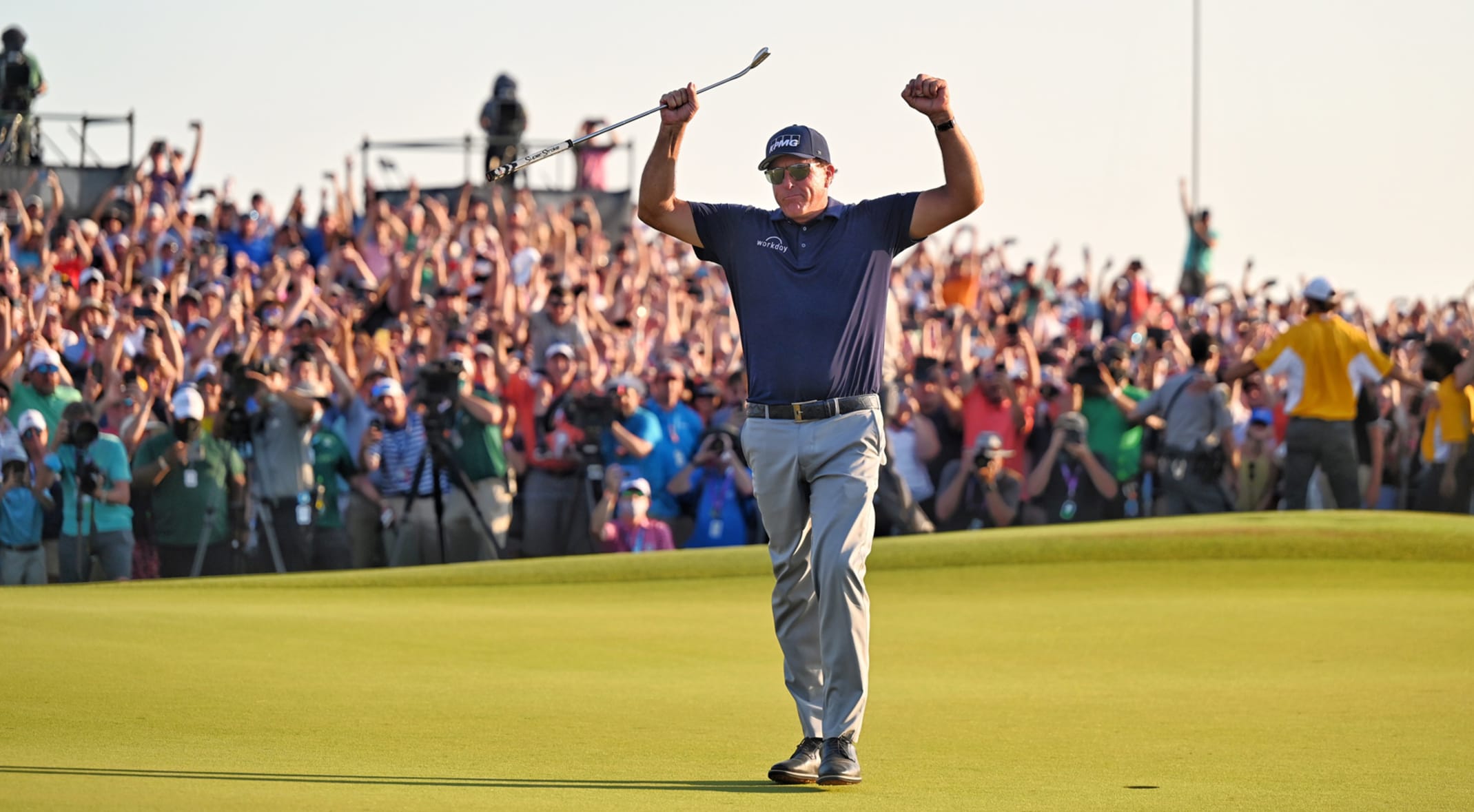 At the age of 50 years of age, Phil Mickelson won his 6th major championship in golf, becoming the oldest person to ever win a major championship. He hadn’t won one since 2013. Most thought his time had past. And, for all intensive purposes, they should have been right. As you get older, the body loses muscle and flexibility. It’s why you don’t see 50 year old basketball, football or tennis players at the professional level. At some point, even the best athletes can’t compete against the highly conditioned 20 or 30 year olds playing the same game. Heck, I just finished writing about Wayne Gretzky, the greatest hockey player of all time and he called it quits at age 39 because he knew that it was becoming more and more difficult to compete against the next bigger, stronger, faster generation.

However, there is an important lesson to be learned from Phil’s victory. He found ways to compensate for his aging body. He changed his eating habits. He ate healthier foods and began fasting 36 hours each week. He developed a workout regimen that built strength and provided greater flexibility. As a result, Phil hits the ball just as far or further today than he did when he was in his 30’s. Next, Phil has said that he was having trouble focusing on every shot over 4 days in a tournament. So, he took deliberate steps to walk slower, control his breathing and spend more time visualizing every shot.

So, What’s Phil’s Lesson: Full disclosure, Phil is my all time favorite athlete. I have been watching him play since I was a junior in college. I am also 51 so I might see more relevance in this story than you do at the age of roughly 16. However, the lesson is still there. Phil located his weaknesses and found solutions to overcome them. When others dismissed him as over the hill, he surrounded himself with a team who believed in him. He kept trying to find solutions, and at least for one weekend, he beat the best athletes from all over the world at his chosen sport.

Your Turn: What lesson do you take away from Phil’s victory this weekend?