NBA Players Will Miss Games Due to Unvaccinated Status

NBA Players Will Miss Games Due to Unvaccinated Status 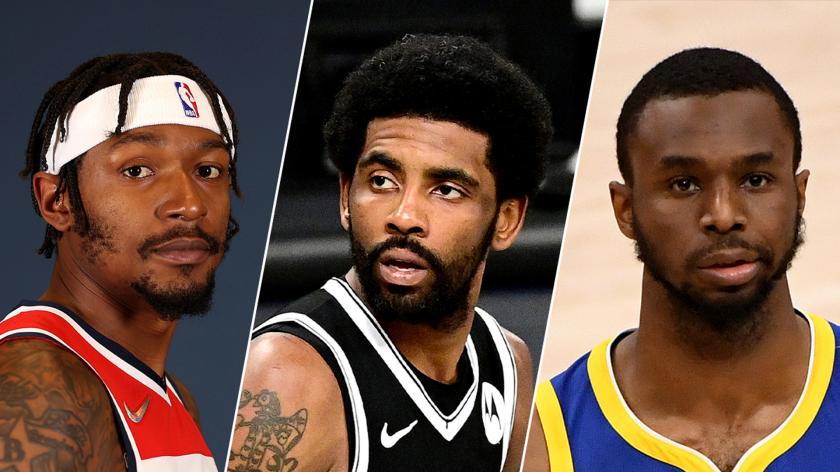 About 50-60 NBA players were not vaccinated prior to the start of the NBA pre-season. One of those players is 7-time all-star guard, Kyrie Irving. While the NBA does not require vaccination, certain cities do. Since, Kyrie plays for the Brooklyn Nets and New York has a strict vaccine policy, Kyrie will be forced to sit out all home games. He might also have to lose $380,000 per game, which amounts to $16 million of his $35 million contract for the upcoming year. Kyrie can play with his teammates in Orlando and Houston, but not New York and Oakland.

Kyrie hasn’t elaborated on his reasons for remaining unvaccinated or even publicly confirmed his vaccination status. Some members in the NBA community support his decision while others are upset. Teammate Kevin Durant said, “Kyrie’s vaccination status was Irving’s “personal decision and the Nets trust in Kyrie.” On the other hand, former NBA legend  Kareem Abdul-Jabbar stated: “The NBA should insist that all players and staff are vaccinated or remove them from the team. There is no room for players who are willing to risk the health and lives of their teammates, the staff and the fans simply because they are unable to grasp the seriousness of the situation.”

Joe’s Perspective: Kyrie’s personal dilemma is emblematic of the dilemma that is facing millions of Americans across this country. President Biden has instituted a policy that all employers with 100+ employees must mandate vaccination in the workplace. So, some 50,000 teachers in New York City are set to lose their job if they don’t get vaccinated and tens of thousands of health care providers nationally will receive the same fate if they do not get vaccinated. I can certainly see both sides on this issue. In the end, I am uncomfortable with mandates and coercion. I believe everyone can and should make their own health care decisions. I side with Lebron James on this one. I am not going to tell anyone what medicine to put in their bodies.

Your Turn: If you could waive a magic wand to fix this issue, what would be your wish?