Officer Buys Gym Membership for Teen Instead of Arresting Him

Officer Buys Gym Membership for Teen Instead of Arresting Him 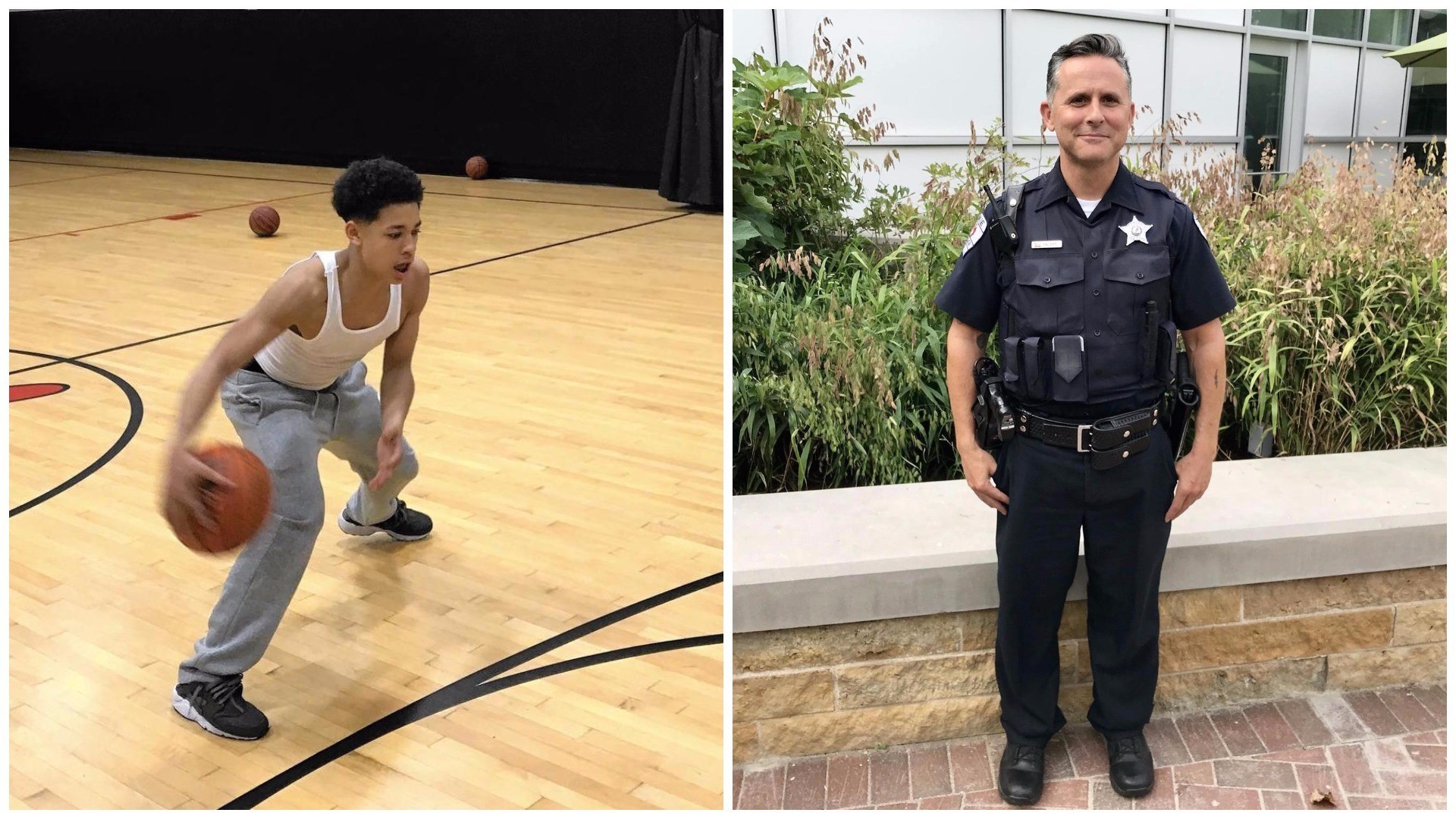 Teenager Vincent Gonzales was repeatedly caught sneaking into a gym, X-Sport Fitness, in Skokie, Illinois. Employee, Justin Pritchet warned him time and again, but Vincent kept returning. So, when Vincent snuck past the front desk again one October afternoon, Pritchett called the police. When Officer Mario Valenti arrived, he decided to take out his wallet instead of handcuffs. “He pulled out all of the money in his wallet and asked, “How much time does $150 get?” The answer was about 3-4 months of a gym membership. X-Sport Fitness management was so moved by this gesture, that they gave him a 2-year membership, which is worth about $700. “For the officer to respond the way he did and turn a negative situation into an unbelievably positive situation, that’s just fantastic,” Pritchett said.

Turns out, Gonzales used to have a membership, but his mother could no longer afford the monthly dues. According to reports, Gonzales just wanted to play ball. Officer Valenti was happy to help. “You get satisfaction out of helping people, especially because our job is so negative,” Valenti said. Gonzales was moved by the officer’s actions and expressed his thanks. “I thought it was really nice. I texted him and I said ‘thank you,'” Gonzales said. “That meant a lot.”

Joe’s Perspective: Turning a negative into a positive. This could have been another teenager getting arrested for breaking the law. Gonzales could have easily become a statistic, lost to the streets of Chicago. Thanks to the generosity of the police officer and ultimately the employee, this kid can now work out and have fun with his friends. My guess is this story will have a happy ending.

Your Turn: If you were the officer called to the gym, what would you have done? Would you give your money to a random stranger who was breaking the law?