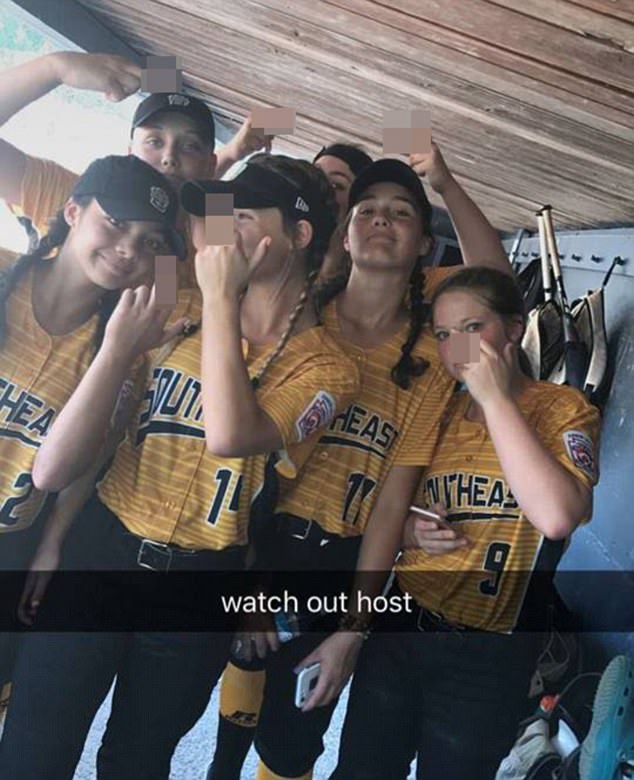 Pro – “This was an over-reaction”: When the coach first heard about this post, he reprimanded the player who posted the picture. He then made all of the girls apologize in person to members of the Washington team. Later that night, after learning of the disqualification, the coach said, “It’s a travesty for these girls. Yes, they screwed up, but I don’t think the punishment fit the crime.” He went on to say that the entire team should not be punished because of one player’s post.

Con – “Punishment fits the cime”: A Little League spokesman called the post “inappropriate”, explaining that it violated the league’s “policies regarding unsportsmanlike conduct.” The athletes did not live up to the standards of sportsmanship and they were appropriately punished. These 12-14 year-old girls were taught an important life lesson. This also teaches other young athletes all over the country that they should be and will be held accountable for their actions. As one official commented, “Adults/kids sooner or later need to understand that not everything should go on social media. There is always someone watching!”

Your Turn: If you were a tournament official, what punishment would you have provided to the Virginia team? Why?