Racists On Campus – What Would You Do?

Racists On Campus – What Would You Do? 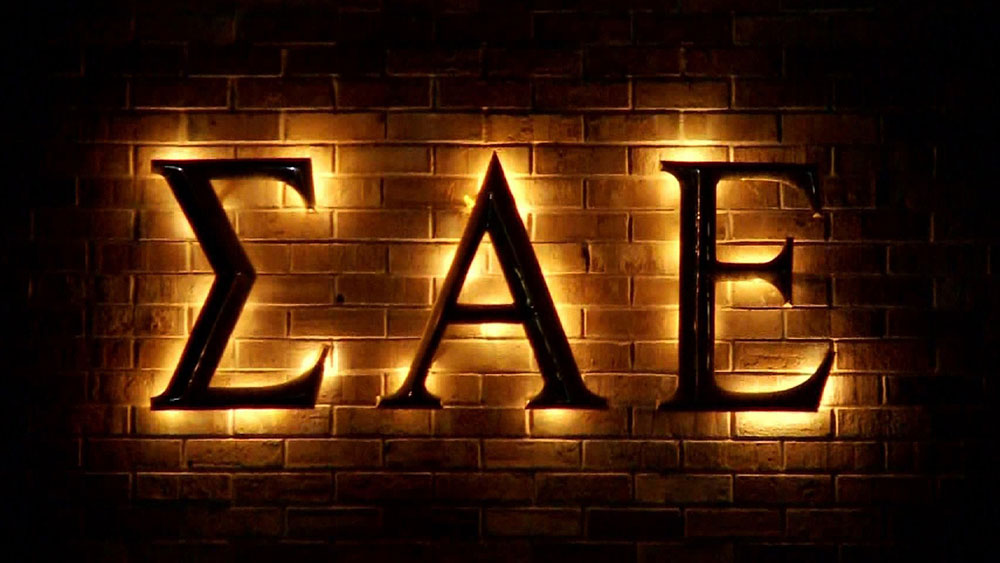 Last week at Oklahoma University (OU), a few students sang a racist song at a fraternity that was degrading to black individuals. This openly racist behavior was recorded and hit the internet, making the rounds on prominent news and entertainment shows. The President of the university, David Boren, quickly expelled 2 identifiable students in the video saying, “We have a zero tolerance for threatening racist behavior,” and added, “As long as I am president, those individuals will not attend college here.”

This has sparked quite a bit of controversy with great debate on both sides. Some feel the president did the right thing while others feel he violated the student’s right to free speech. Below, I will provide a link to the coverage and lay out the arguments – pro and con – and I hope you can add your thoughtful comments below:

Pro: Oklahoma University and other universities have to create a positive environment where all students can feel safe and comfortable to live and learn. If the president of the University did not condemn the actions of these individuals, he would send the wrong message to blacks and other minorities. This would ultimately change the climate of the university and alter the way people viewed this university. Perhaps future minority students would look elsewhere to attend college. People would brand Oklahoma University as a racist institution or at least a place where the leaders allowed such views to go unchecked. OU did the right thing by expelling these students. They sent a clear message to all minorities that this a welcoming place for them and protected the image of the university.

Con: While it is deplorable to be a racist and to sing racist songs, it is not against the law to be a racist. As such, the president of OU overstepped his bounds by ending the educational career of these students. Some have argued that expelling these students is a violation of their civil rights. Secondly, universities are supposed to be a place where education and dialog take place. This was an opportunity for discussion and “real” learning to take place. Imagine if members of the faculty and the student body met with these individuals to discuss their emotions and allow the offending students to make a mends. In the wake of the 50th anniversary of the civil rights marches at Selma, the leadership at OU missed a golden opportunity to use their university as a world-wide classroom and to create real change. Instead, the university took the easy route.

Your Turn:
1) If you were the president of the university, how would you have handled the situation? Why?
2) If this happened at your school, how would this make you feel? How would it change the climate of your school? What would you hope the principal would do?