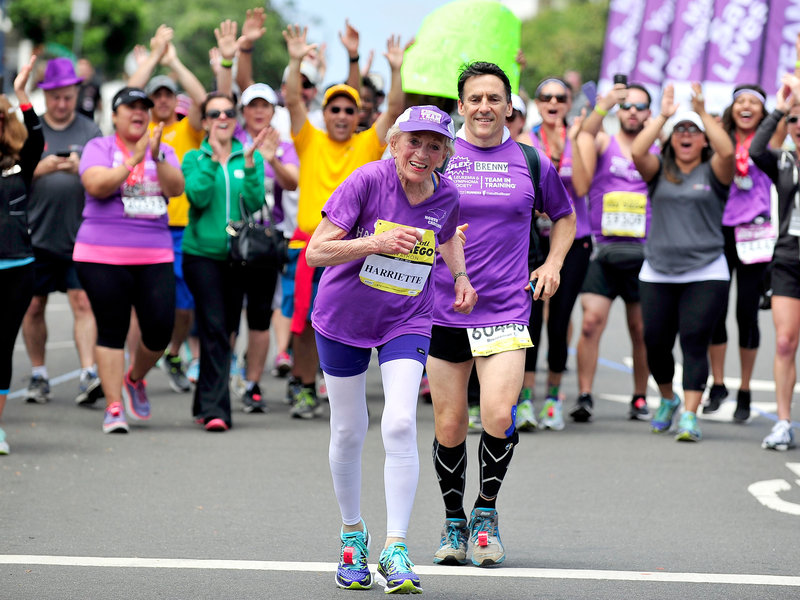 Need a little inspiration? At the ripe age of 92-years, and 65 days, Harriette Thompson became the oldest woman to ever run a marathon. She finished in a time of 7 hours, 24 minutes and 36 seconds. This time is more than 2 hours faster than the previous eldest woman to run a marathon. In Harriette’s free time, she is a concert pianist. 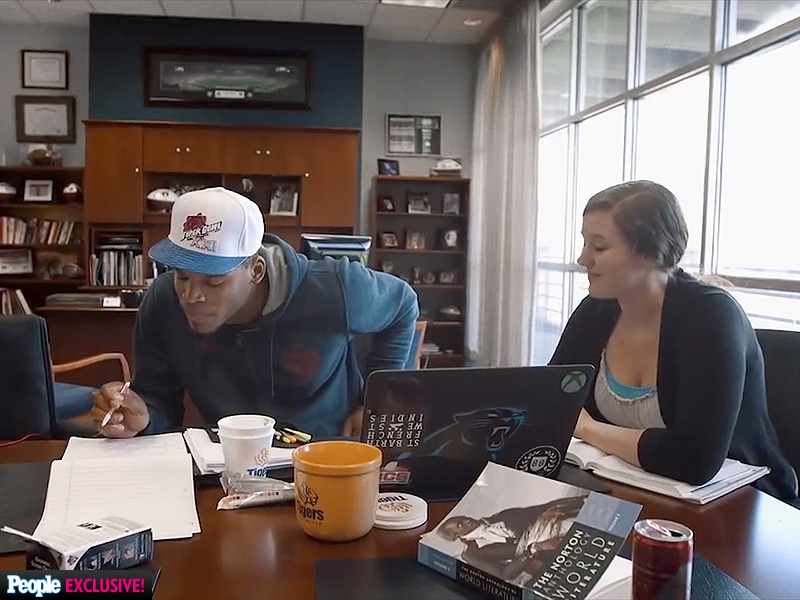 On the verge of signing a $100 million contract as the quarterback of the Carolina Panthers, Cam Newton made headlines of a different sort. He earned and received his college degree from Auburn University. He spent the spring semester attending lectures, studying and taking exams.

So, why would a person with all of the money in the world, return to school to get a degree? According to Cam, there are two reasons, “I wanted to finish something I started. I value a lot of things in my life, including education. I now have a degree, and nobody can take that away from me. It was very important to me to become a college graduate – not for anyone else, but for myself.”

The second reason speaks for itself, “My education was always my mother’s top priority.”

What’s more inspiring to me is what Victor Espinoza did after winning the Belmont Stakes. He donated his earnings ($80,000) to charity. He donated it to City of Hope, a treatment center that helps children who are fighting cancer. “I won the Triple Crown right now but I don’t make any money because I’m donating all the money to the City of Hope,” Espinoza said, “The kids 6 years old, 10 years old, it’s just heartbreaking.””

Inspired by this story, American Pharoah’s trainer, Bob Baffert, also donated his winnings to charities that help horses and the jockeys of such horses.  Very noble.