Remembering the Life of Kobe Bryant

Remembering the Life of Kobe Bryant 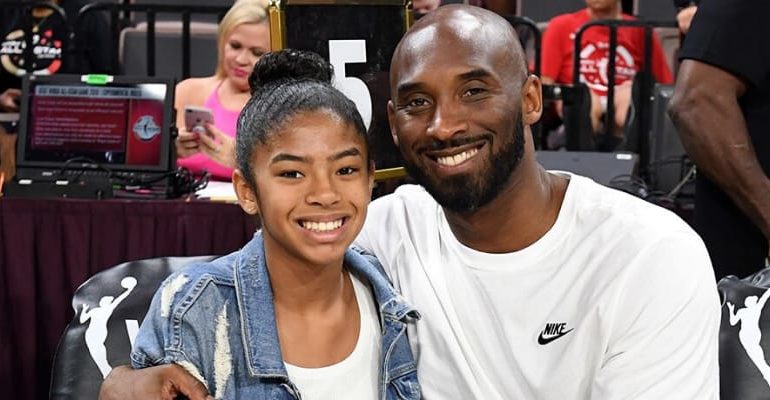 Kobe Bryant was a husband and father of four daughters, just like me. Unlike me, he was one of the greatest basketball players to ever live.  He played his entire career with the Los Angeles Lakers and won 5 championships. He ranks 4th on the list of most points scored in the NBA.

On Sunday, his helicopter flew into a hill and Kobe died, along with his 13-year-old daughter and 7 other individuals. In fact, he was on his way to coaching his daughter in a basketball game. Kobe was retired from basketball, but he was in the prime of his life.  There is not much I can add to the story that hasn’t already been said.  The story is utterly tragic.

Joe’s Perspective: This young audience does not remember the controversy from 2003 when Kobe was accused of raping a woman in a hotel room in Denver. It was a stain on his career. Many thought his image would never recover and some thought it would end his career. Many turned their back on him. To be honest, it is the reason he was eliminated as a subject on my Role Models book that I wrote in 2004.

However, one mistake or a lapse in judgment doesn’t define a person. If it did, we would all be doomed. We all screw up. If you haven’t, don’t worry, your time is coming. Kobe just kept grinding. He kept doing the right thing. He kept making good decisions. In time, that 2003 lapse in judgment became a blip on the radar screen. Kobe ended up being a positive role model, not just a great basketball player. This is why everyone mourns his death. Americans knew he was a great, yet flawed human being. He was a tremendous cultural icon. In retirement, he was on his way to becoming a truly successful businessman, entrepreneur and philanthropist.

Your Turn: What are your thoughts on the passing of Kobe Bryant?