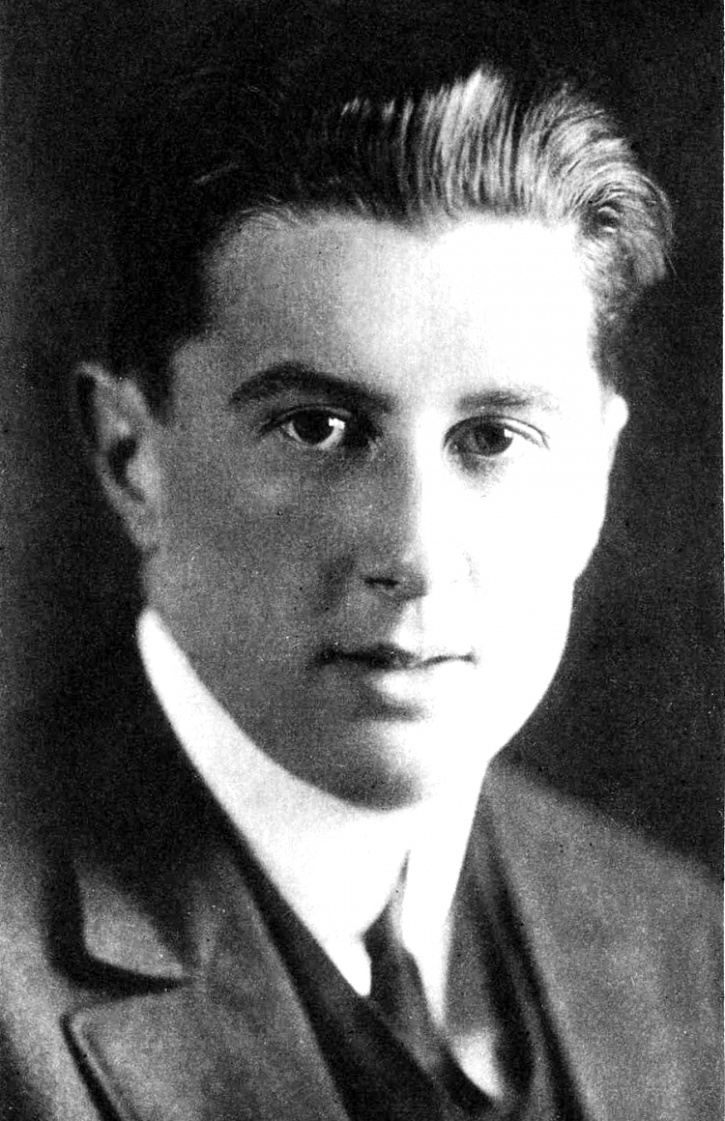 “I’m going to need those legs.”

Richard Williams was accepted into Harvard on a tennis scholarship. This was exciting news for a boy from Geneva, Switzerland. Richard planned to travel to America a few months before fall enrollment to play in a few tennis tournaments. His father, Charles Williams, a direct descendent of Benjamin Franklin, had a good idea for transportation. He proposed that they hitch a ride on a brand-new ship that was making its maiden-voyage from Europe to America. Richard loved the idea, so Charles booked the duo first-class tickets. This new ship was the Star Line’s RMS Titanic and it was called “the ship of dreams.” They joined 1,315 passengers and 885 crew members on the ship that many said was unsinkable. They were set for a grand adventure on the grandest ship anyone had ever seen.

On April 14, 1912, four days into her Atlantic crossing, the unthinkable happened. The Titanic was cruising at 22 knots – maximum speed.  As evening faded into night, Captain John Smith retired to his cabin and most of the passengers had already turned in for the evening.  At 11:40 p.m., lookout Frederick Fleet spotted an iceberg and immediately radioed the bridge, “Iceberg, right ahead.” First Officer William Murdoch ordered the ship to be steered around the iceberg, but the large ship was slow to respond. The iceberg repeatedly struck the starboard side of the Titanic, creating a series of holes below the waterline. As a result, five of the ship’s watertight compartments were breached. The ship could stay afloat if four were breached, but not five. In other words, the ship was doomed. In less than three hours the RMS Titanic, the “unsinkable ship”, would be at the bottom of the ocean.

Richard Williams and his father felt the impact of the iceberg from inside their C-Deck stateroom. “Suddenly I was awake, wide awake,” Richard would later write in his memoirs. “It was not a shock, merely a jar and the ship seemed to tremble slightly. The engines were no longer throbbing.” According to multiple accounts, Richard encountered a man trapped behind a cabin door. Richard put his shoulder into the door and freed the man. The steward witnessing the act reprimanded Richard and threatened to report him for damaging Star Line property. This factual event inspired a similar scene in the 1997 movie, Titanic. The pair then headed to Boat-Deck to help load women and children into lifeboats. Despite launching some of the lifeboats when they were only half full, it didn’t occur to either of them to jump aboard and save their own lives.

The pair worked their way from the ship’s bar to the gym to the bridge, trying to keep warm and escape the rising water. By 2:10 a.m. the ship was nearly submerged.”…Presently we found ourselves on the Captain’s bridge – only two other people were there, Captain Smith and a quartermaster,” Richard later wrote. Moments later, the mighty ship split in two. The force tossed father and son apart. Charles was thrown roughly 15 to 20 feet from where Richard landed.  “He started towards me just as I saw one of the four great funnels come crashing down on top of him. Just for one instant I stood there transfixed” Richard later wrote.  His father, who had been his close companion for his entire life, was killed before his very eyes.  Survival mode kicked in. Richard headed for the starboard rail, plunging 80 feet into the black, frigid water. The following is an excerpt from a letter Richard later wrote to a friend of the harrowing experience:

“I was not under water very long, and as soon as I came to the top… About twenty yards away I saw something floating. I swam to it and found it be a collapsible boat (Boat A). I hung on to it and after a while got aboard and stood up in the middle of it. The water was up to my waist. About thirty of us clung to it. When Officer Lowe’s boat picked us up, eleven of us were still alive – all the rest were dead from cold.”

Richard Williams was one of just 710 survivors.  His father perished along with 1,500 others in this horrific maritime tragedy. Richard was ultimately rescued when the RMS Carpathia arrived on the scene. However, the damage to Richard’s legs was already done. He had essentially spent 5-plus hours in a raft filled with near-freezing water. His legs were frozen. A physician aboard the Carpathia strongly recommended that Richard’s legs be amputated immediately. Richard replied, “No. I’m going to need those legs.” Ignoring the advice to give up, Richard took it upon himself to regain circulation to his compromised limbs. Every two hours, he forced himself to shuffle around the deck. He kept up his routine until the ship reached New York on April 18.  He continued to rehabilitate his legs on his own, day by day. His determination to ignore his discomfort to regain function paid off.  Six weeks later, Richard won the U.S. Open Mixed Doubles Championship

Richard went on to enjoy a successful professional tennis career. His stellar efforts at Harvard included winning the National Intercollegiate Tennis Championship twice. The 1914 and 1916 U.S. Open Singles Championships also went to the determined Titanic survivor. As a doubles player, he won the Wimbledon Championships in 1920, 1925 & 1926. He also took part in the 1924 Olympics, winning a gold medal for mixed doubles. He kept playing, eventually playing on and serving as the team captain for several victorious U.S. Davis Cup teams. In 1944, he was inducted into the International Tennis Hall of Fame.

Richard peaked in the international tennis rankings as the second-best tennis player in the world in 1916. His play was often described as courageous. He hit the ball as hard as he could on every shot. He went for winners. He tried to “paint the lines.” When he was on, he was unbeatable. When he wasn’t, he tended to beat himself. Allison Danzig, a popular sports writer wrote this about Richard’s style of play: “Never content to play safe or to win with prosaic measures, he might scale the heights or plumb the depths, according to whether he was on or off his game.” Some believed his fearless play on the court was due to surviving the horrific Titanic tragedy. Perhaps after experiencing such loss of life on that fateful day, the thought of losing a tennis tournament seemed inconsequential.

Richard also survived another major event of the 20th century – World War I.  In the prime of his tennis career, Richard joined the U.S. Army in 1916 to serve America, his adopted country. He survived the war and, in the process, was awarded both the Croix de Guerre (awarded as an individual or unit award to those soldiers who distinguish themselves by acts of heroism involving combat with the enemy) and the Legion of Honor (the highest French order of merit for military and civil merits, established in 1802 by Napoléon Bonaparte).

After the war, Richard married Susan, the love of his life, and together they had four children. He retired from tennis in 1934 and became a successful investment banker. However, Richard struggled with circulation issues in his legs most of his life. “Over the years there was more therapy and rehabilitation,” his wife said. “In the ’60s when he got sick, his legs turned deep red and the doctor said it was a result of having been frozen.” Eight years later, Richard died of emphysema. He was 77.

Richard Norris Williams was selected as a role model to exemplify good judgment. He was wise enough to use it on the deck of the Titanic and Carpathia all those years ago and he carried those habits over into his professional life, as a tennis player and a banker. If Richard had not resisted the conventional wisdom of that doctor, think of what the world would have missed. He wouldn’t have won all those tennis championships, he certainly wouldn’t have become a war hero and he probably wouldn’t have had four children and eight grandchildren. He was a champion in sports, citizenship, war, business, and family. In his life Richard “had it all.”

Richard Norris Williams is one of the 144 “Wednesday Role Models” featured in the Student Athlete Program. This program is designed to improve the character, leadership and sportsmanship of high school athletes. To learn more about this program and how you can implement it in your school: