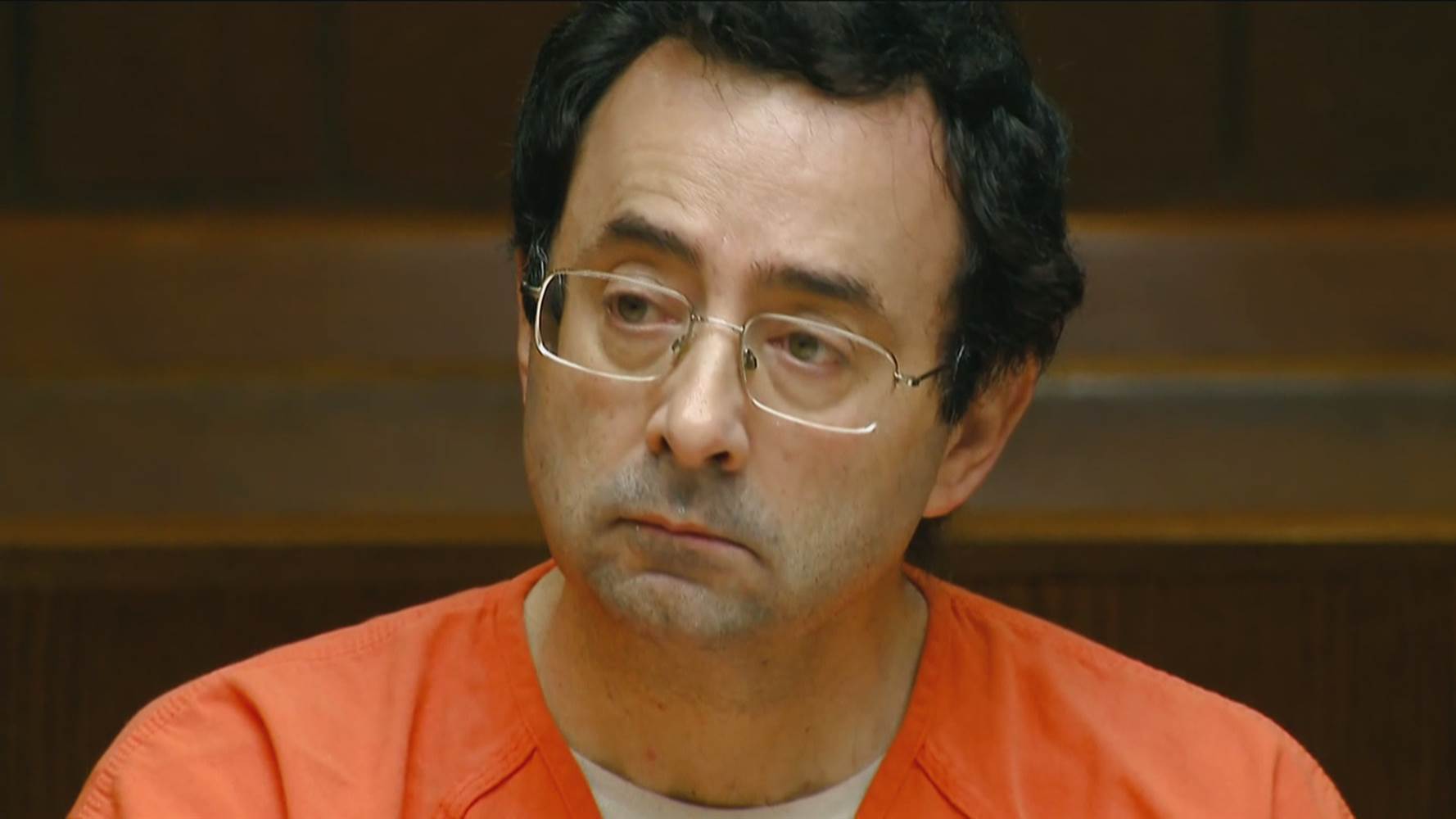 I typically don’t write about topics such as these, mainly because I know some middle school children read these posts. However, this topic needs to be discussed. Over the past several years, hundreds of sexual abuse stories have been reported.  Jerry Sandusky, a coach at Penn State sexually abused at least 10 boys. Comedian, Bill Cosby, reportedly drugged women and raped them while they were passed out. Movie director, Harry Weinstein has been accused by 84 women of sexual assault. A series of men have lost their jobs due to inappropriate sexual behavior, including newsmen Matt Lauer, Bill O’Reilly, and Senator Al Franken. President Donald Trump has been accused by 18 women of sexual assault.

Last week I finished a new chapter on Simone Biles for the new athletic program designed to teach character and leadership on the athletic field – www.characterandleadership.com/student-athlete-program.  I am absolutely amazed with her story. Her father abandoned her and her mother was addicted to crack. She lived in foster care until her grandparents formerly adopted her. Simone went on win the women’s all-around competition in women’s gymnastics at the 2016 Olympic games. She overcame so much to become a champion, and now we learn that she had to endure sexual abuse too.

Yesterday, Simone reported that she too has been sexually abused by Dr. Larry Nassar. Nassar was a long-time physician at my alma-mater, Michigan State University. He worked in the athletic program and gained a positive reputation. He was hired by USA Gymnastics as the medical coordinator. In each position, Nassar had access to girls and young women and abused them.

In total, 126 women have accused Nassar of sexual abuse. Almost Eighty four testified against him in a court of law. He was convicted and sentenced to life in prison.

Joe’s Perspective – What a shame: This man misused his trust to violate girls, over and over again. If a girl complained of any injury, he would use this an opportunity to touch their vagina, breasts and the buttocks. Whenever athletes or other practitioners would doubt his “medical procedures,” he would use his title to diminish their claims. He continued his perverted ways for over 20 years. Virtually every female gymnast that you watched in the Olympics since 1996 was sexually abused by this man. How sad. I say this man should rot in a prison cell for the rest of his life. Scumbag is the best adjective for him.

Joe’s Perspective – Report Abuse: People like Jerry Sandusky and Larry Nassar perpetrated their crimes over decades. In both cases, victims told people in trustworthy positions about the abuse. In the Nassar case, coaches told the gymnasts to keep it quiet and university officials discounted the abusers’ stories. This can no longer happen. It is not okay to fully trust a person based on their title, degree or job.  I still believe the accused needs to be found guilty in a court of law, but once someone alleges such a claim, we need to take every measure to ensure that a person can’t repeat such an act.  At the very least, MSU and USA gymnastics should have mandated that Nassar never treated another athlete without another female in the room after the first allegation in 1996. They didn’t take this step, and as a result, a serial pedophile violated a lot of innocent girls. We need to be better than this.

Your Turn: What do you learn from the Larry Nassar situation that you can apply to your own life?