Sometimes You Can do Everything Right and Still Lose!

Sometimes You Can do Everything Right and Still Lose! 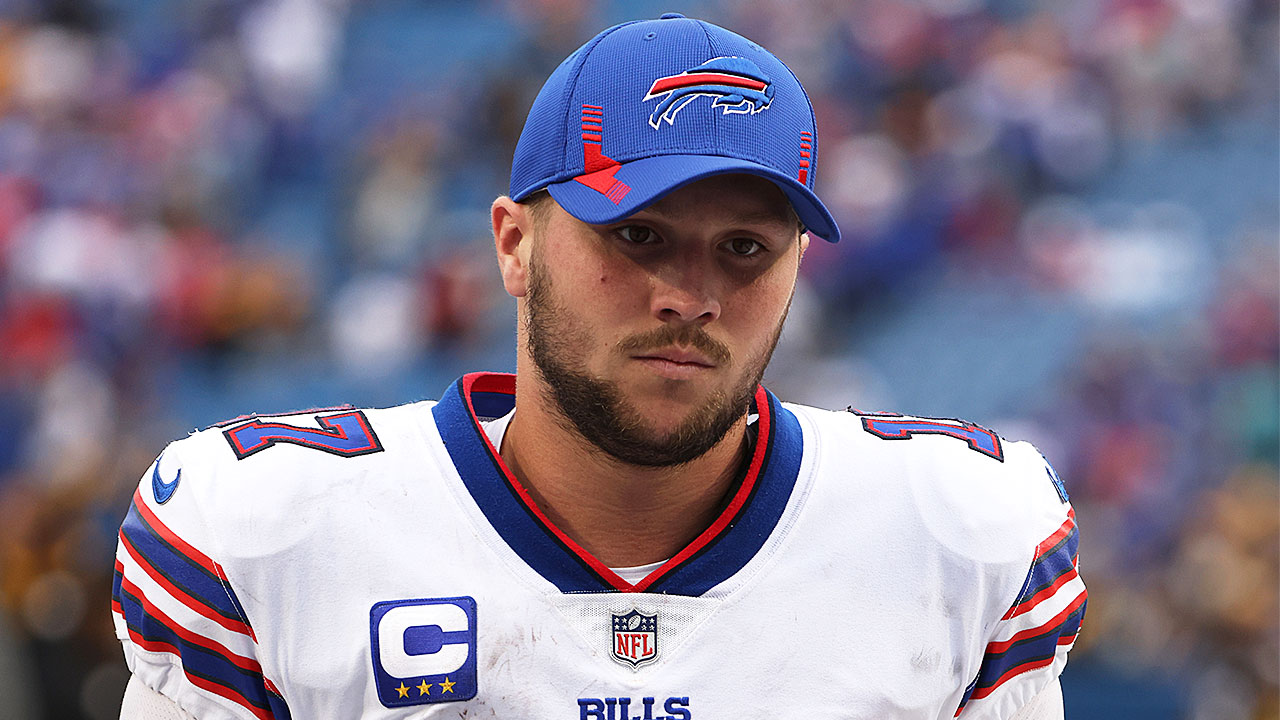 Josh Allen is the quarterback for the Buffalo Bills. His team was in a AFC Division Playoff game on Sunday against the Kansas City Chiefs. It was a barnburner. Touchdowns everywhere. Lead changes galore. Allen completed 27 of 37 passes for 329 yards with four touchdowns and no interceptions. His passer rating was 136. Combined with the previous playoff win against the New England Patriots the week before, Allen threw 8 touchdown passes, the most in two consecutive playoff games ever. Those are video game stats.

The Bills and Chiefs combined for 25 points in the final two minutes of the fourth quarter. With 13 seconds remaining, Josh Allen threw a touchdown pass to take the lead, 36-33. Allen did everything that he could do. The Chiefs took the field and drove the ball 45 yards in two plays, setting up a game-tying field goal with no time left on the clock. The kick was good. A few minutes later, the Chiefs won the coin flip, received the ball and scored a touchdown to end the game.

Joe’s Perspective: Some times you can do everything right and still lose. Josh Allen worked hard during the off-season, he played hard and improved all year. He had two of the best playoff performances in NFL history, and he still lost. The last time he touched the ball, he threw a go-ahead touchdown pass with 13 seconds to go. 99% of the time, that is game over. But, football, just like all sports, is a team game. And, let’s remember, there are other athletes on the other team who worked just as hard and wanted to win just as bad. For example, Patrick Mahomes, the Chief quarterback had a pretty good game too.

This might seem like a football lesson, and it might even seem like a sports lesson, but this is really a life lesson. Life is not fair. Sometimes, regardless of how hard you work and how much you want something, it just doesn’t go your way. In my life, this has happened repeatedly. Only one team can win the Super Bowl and only one person is going to get that dream job. And, no matter what you do, sometimes it will not turn out the way you planned. The other person will play just a little bit better or give the better interview. The only thing you can do is asses what happened, learn from the situation and later apply what you learned.

Your Turn: Name the time in your life when you gave everything you had, did everything right and still came up short.