Sport Really Can Teach So Much #Humility

Sport Really Can Teach So Much #Humility 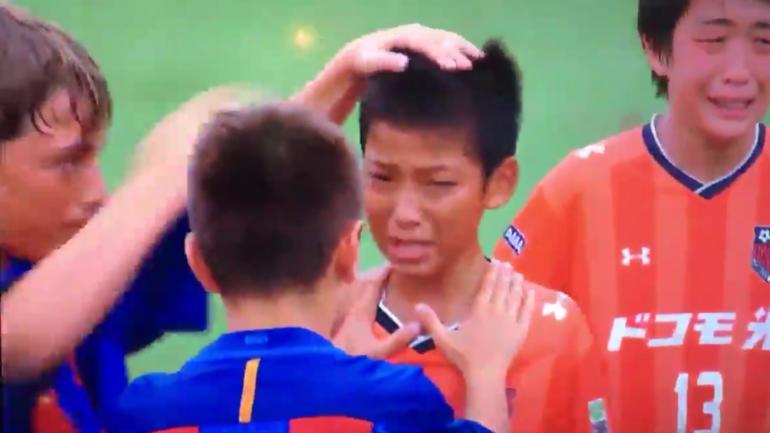 At a 12 and under tournament, Barcelona beat Japan 1-0 in the finals of the Junior World Cup. After the final whistle, members of the Japan team were openly weeping. It crushed them to lose. Members of the Barcelona team noticed their reaction and stopped celebrating. They immediately began consoling the team they just beat.

Joe’s Perspective: Sport really does teach so much. These 12-year-old kids just taught us all a lesson in sportsmanship and humility. Even with language barriers, you could tell the Barcelona kids were saying, “Keep your chin up,” “Don’t get down on yourself,” and “you were amazing.” I wish all competitors could be so gracious.

Your Turn: On a scale of 1-10, how much sportsmanship do you display after a big win? Explain.