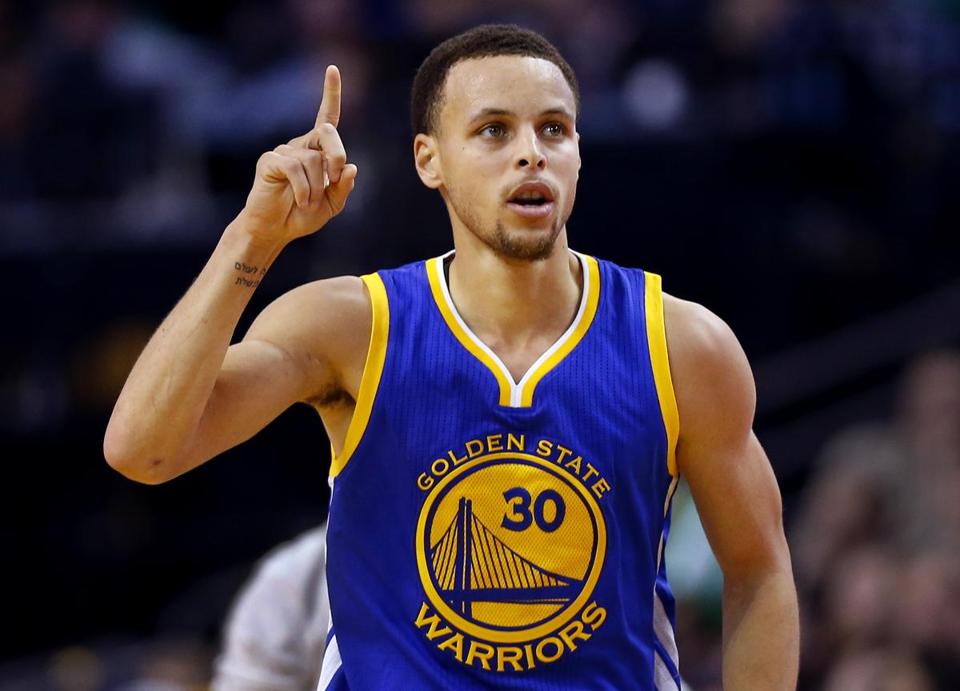 Steph Curry plays for the Golden State Warriors and is widely considered one of the best basketball players in the world.  It is important to note that he, along with all athletes, are human beings first (yes, I just wrote that sentence). We forget. These athletes have parents, they went to kindergarten, graduated from high school, fell in love, got their hearts broken, set goals, failed at times… just like many other human beings.

Steph Curry met a little boy, Brayden Harris, who just lost his father in a tragic car accident. The boy cried uncontrollably. Steph began to hurt too. He empathized with this 8-year-old. He did the only thing he knew to do in this situation. He prayed with this child. He then hugged him and gave him words of encouragement. He did what other human beings would have done in a similar situation.

Steph is a product of his parents and his formative years. His parents brought him up in the Christian faith. As an adult, he provides his philosophy on life. “I know why I play the game,” he said, “and it’s not to score 30 points a night, but it’s to use the stage I’m on. I’ve been put here for a specific purpose: to be a witness and to share my testimony as I go through it.”

Your Turn: Given your background and experience as a human being, what would you do and say if you met a young boy who just lost his father under similar circumstances?