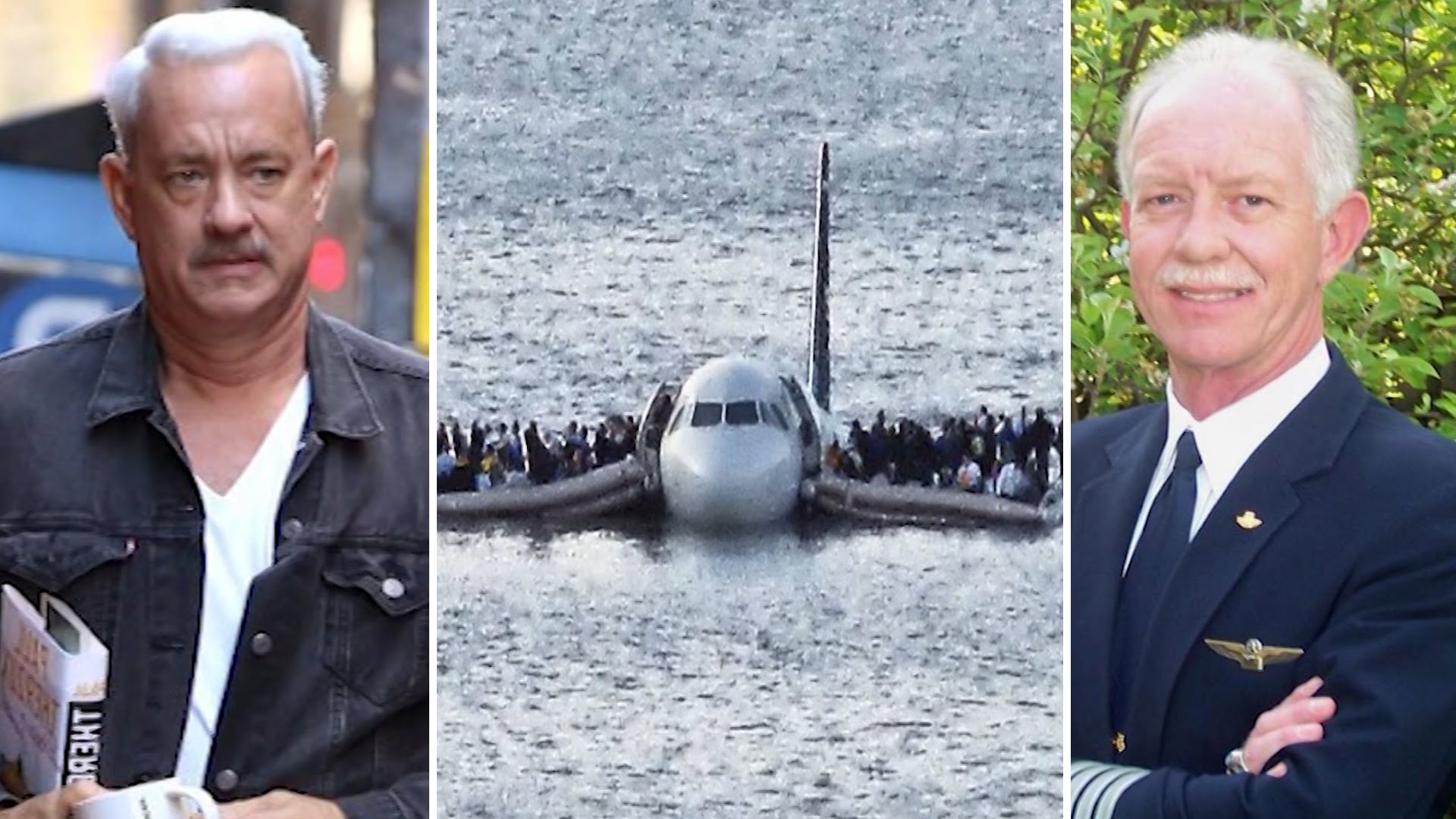 On Sunday afternoon, I took my 4 girls to see the movie, Sully. Despite the fact that I wrote a chapter on Captain Chesley “Sully” Sullenberger, my girls had never heard of him nor the “Miracle on the Hudson.” How could they? My oldest girl was 5 when Sully successfully landed the plane on the Hudson River, saving all 155 souls on board.

Role Model: After researching and writing the Sully chapter, I felt strongly that he was a role model. He was the right man for the job. He had probably more understanding of what to do at that given moment than any other pilot in the skies. He literally prepared for those fateful 208 seconds his entire life. Sully had 42 years in the cockpit. In the military and as a commercial airline pilot, Sully studied airplane crashes and pilot error. At the time of the crash, he already had a consulting business dedicated to airline safety.

Here is a trailer for the movie: https://www.youtube.com/watch?v=XZ31a49VAgo

Hero: After watching the movie, I felt Sully was a hero. To me, the movie demonstrated that the key factor was Sully’s decision making ability. If he had made the wrong decision, he could have killed hundreds of people trying to make it back to the airport. If the plane didn’t have enough altitude, the plane would have undoubtedly hit a sky scraper. The movie and history ultimately shows that Sully made the right decision and executed a water landing on the Hudson River. So, in my book, Sully is a hero… And, despite his boring mild-mannered ways, Sully deserves to be remembered and celebrated.