The Confidence to Be Bad at Something

The Confidence to Be Bad at Something 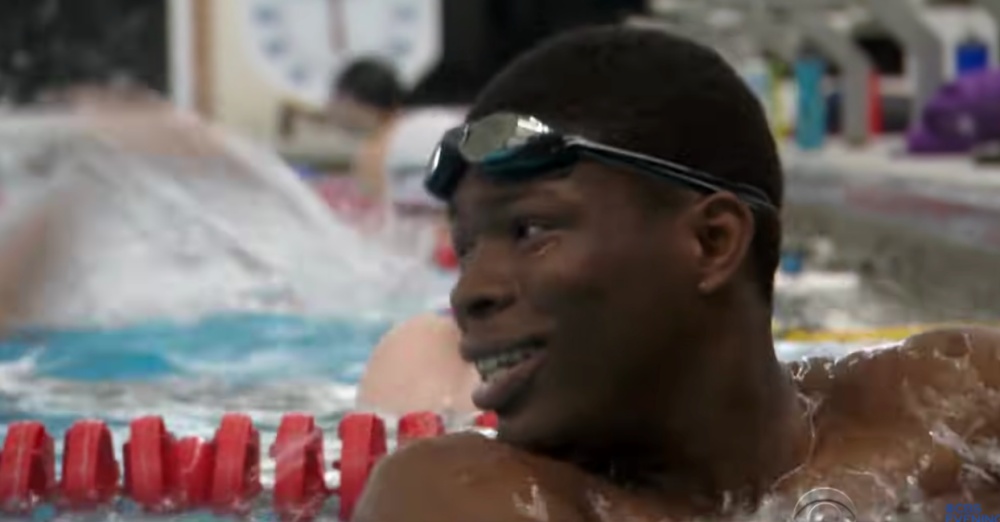 Gerald Hodges was a very talented athlete in middle school. He played basketball, football and soccer for most of his younger years. However, when he entered high school, he decided to join the swim team. There was just one problem. He could not swim. Why, you might ask, did he decide to do this? His response:

“If I couldn’t handle not being good at something than how could I consider myself a successful person?”

Four years later, Gerald learned to be a decent swimmer. He and his team had improved greatly. In a regional meet, he anchored a relay team and he managed to bring the team in for a second place finish. This was good enough to qualify for the state meet.

Joe’s Perspective: How many kids don’t want to try something new simply because they don’t want to embarrass themselves? Or they don’t want to struggle? A lot. Now, here is Gerald who goes out of his way to try something new because he is lousy at it. He had the confidence to challenge himself. And, by challenging himself now, he has built up the confidence to challenge himself again and again and again.  This is the type of kid who will start several companies in his lifetime and eventually find a way to make at least one of them successful. I say good for him.

Your Turn: What lessons do we learn from Gerald’s story?