“The Longest Shot Has Won the Kentucky Derby”

“The Longest Shot Has Won the Kentucky Derby” 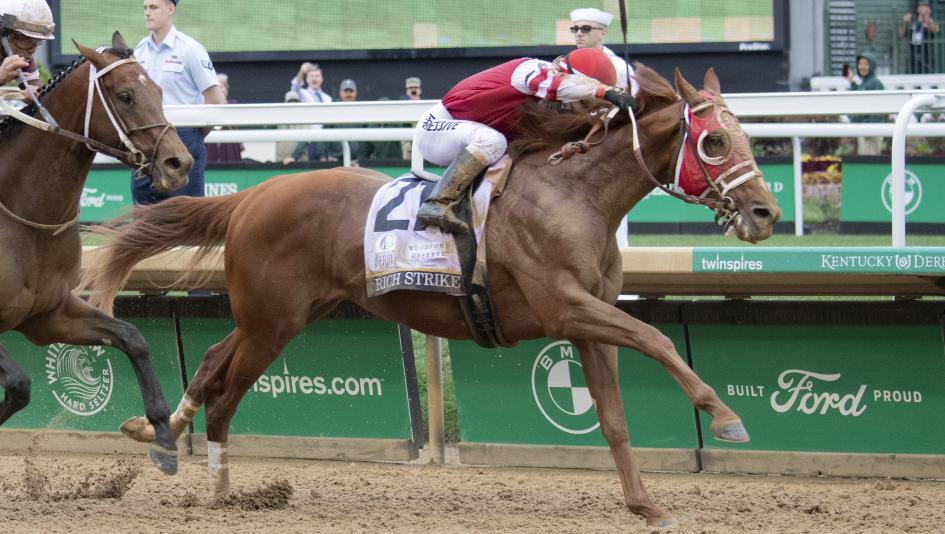 Twenty horses qualify to run in the Kentucky Derby each year. On Thursday night, 20 horses were officially entered. On Friday morning, Ethereal Road scratched (backed out). So the next qualifier was a horse named Rich Strike.  He started as a 150-1 underdog, which means that if you bet $1 on him to win, you win $150. At race time, he had simmered down to a cool 81-1 underdog. In other words, nobody thought he could win. And that, my friends, is why you play the games.

Joe’s Perspective: So, when you attend your conference meet this spring or play in that game you are supposed to lose to the powerhouse team, don’t believe it. The fastest doesn’t always win the race. The best doesn’t always win the game. If they did, we wouldn’t play the games. We would just compare on paper and award winners. The underdog wins more often than you would think. Psychology can play a role, luck can play a role and sometimes individuals or teams peak at the right time. How many times have you seen the #1 team go down in district play in high school? How many times have you watched a #1 seed in the NCAA tournament lose? So, as you prepare for the end of the year, don’t count yourself out.