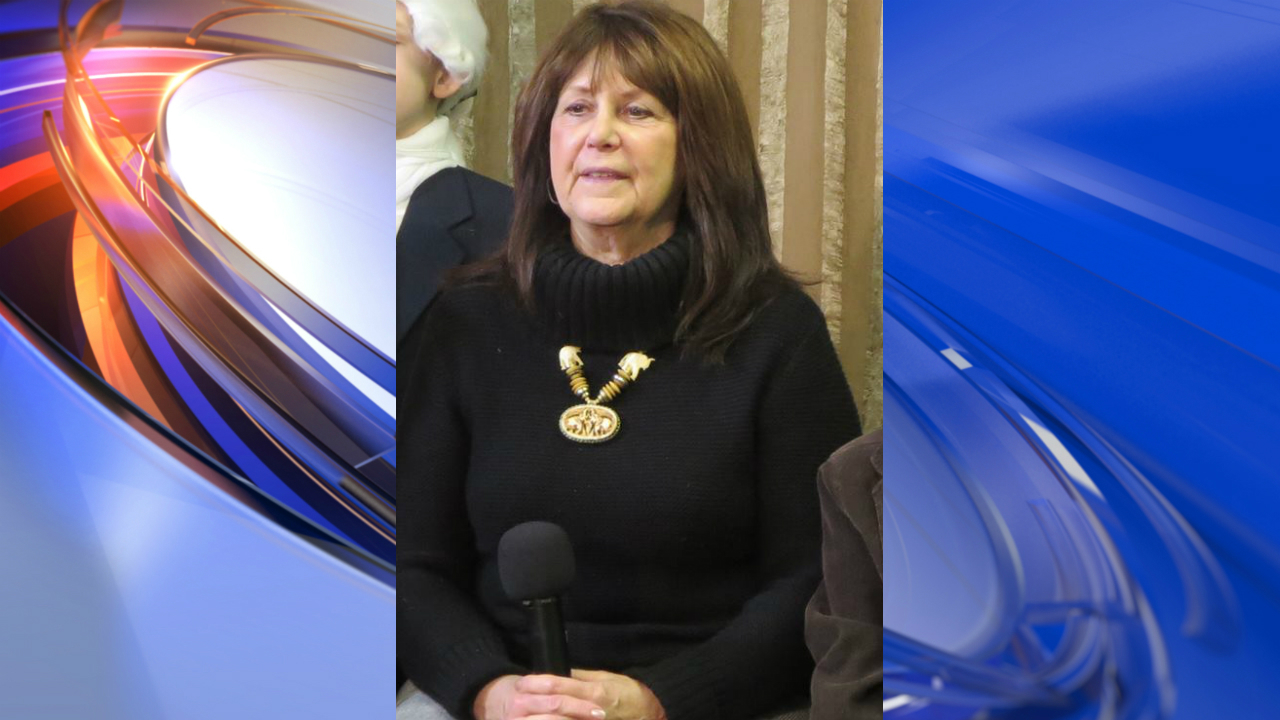 Susan Jordan was an elementary principal for 22 years in a district in Indiana that uses the curriculum I developed (Lawrence Township). While I take no credit for her character or her actions, she must have believed in virtues like responsibility, sacrifice, compassion and leadership.

In a moment in time, Susan found herself in an untenable situation. One of her school buses was headed up over the curb where innocent elementary school were standing. With just seconds to spare, she pushed several children to safety before she was run over by the bus and killed instantly. No one else was hurt.

I say it again. This is the face of a hero.

Still, I am haunted by the tough question. Aren’t you? I think all of us who hears this story has to ask ourselves this daunting question. Would I have done the same thing? The irony of that question is we will never truly know until or unless we are faced with a similar situation. We can say this or that, but we don’t know until the moment arises. It’s a split second decision… that is guided by a lifetime of beliefs and lessons. I believe she chose. I believe she knew what she was doing and was aware of the likely outcome… and still she did it. I wonder if I have that kind of courage? Do you?

Your Turn: What do you think you would have done? Why?