“Today’s Not My Day”

“Today’s Not My Day” 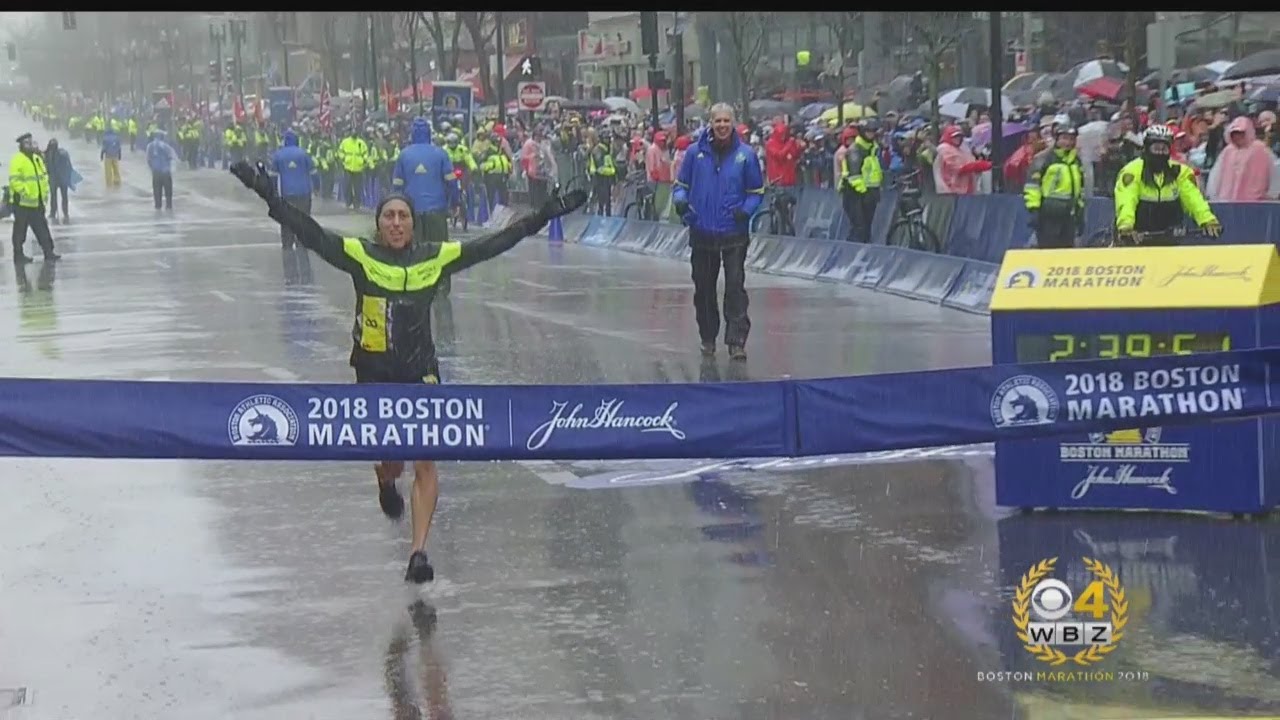 The Boston Marathon took place on Monday. Of the 119 years of this great race, 2018 was one of the coldest on record. The temperature was in the mid-30’s, a steady head-wind of 20 mph, pouring rain and a windchill factor of 20 degrees. This is not the type of weather you want to be outside in, let alone run 26.2 miles.

Des Linden was running in the elite pack of women. She was hurting and cold. Her teeth were chattering. Her muscles were not responding. At about the 6 mile mark, she turned to fellow American competitor, Shalane Flanagan, and said, “Today’s not my day. If there’s anything I can do to help you out, let me know because I might drop out.” At the 12-mile mark, Flanagan did need Linden. Flanagan dropped from the lead pack to take a pit stop in a porta-poty. Linden hung back with her and waited for Flanagan to emerge. Linden then willingly sacrificed herself for Flanigan by allowing Flanigan to draft off her as they surged back to the lead pack.

As the race progressed, Linden stayed in it, mile after mile. She thought that maybe another American would need her help. At the 19-mile mark, Linden found herself in 3rd place. Many of the elite runners had quit or faded. Linden began to understand that everyone was feeling exactly like she did. She made a move and easily took second. A little while later, she surged for the lead. At the 20-mile mark, she had a three second lead that continued to grow.

Des Linden became the first American to win the Women’s race at Boston since 1985. She won by over four minutes. Not bad for someone who said, “This is not going to be my day.”

Joe’s Perspective #1 – Keep on Keeping on: What a great metaphor for life. Some days the weather is not what we want. Still, you begin the race. We all have doubts along the way. Some days we don’t feel like it’s going to be our day. Still, you compete. We all have pain. We hurt. It’s never easy. Still, you persevere. Sometimes we have to barter with ourselves, focus on the very next step, keep running and just never quit. And that, my friends, is how you win the race. You just keep on, keeping on.

Joe’s Perspective #2 – It Helps to be Other-Oriented: After the race, Flanigan was interviewed. She was asked about her conversation with Linden at the 6 mile mark. Her response was very astute, “Maybe her (Linden) mind shift made it possible for her to have a better race. She was just self-serving to other people and maybe that just elevated her performance. She wasn’t invested in herself anymore and that just lightened the mood for her.” Maybe in this “me-oriented, I’m going to get mine” culture, it is a good idea to think of others first. Maybe this lesson translates well to life too.

Your Turn: After reading/watching this story, explain how this example can benefit you?