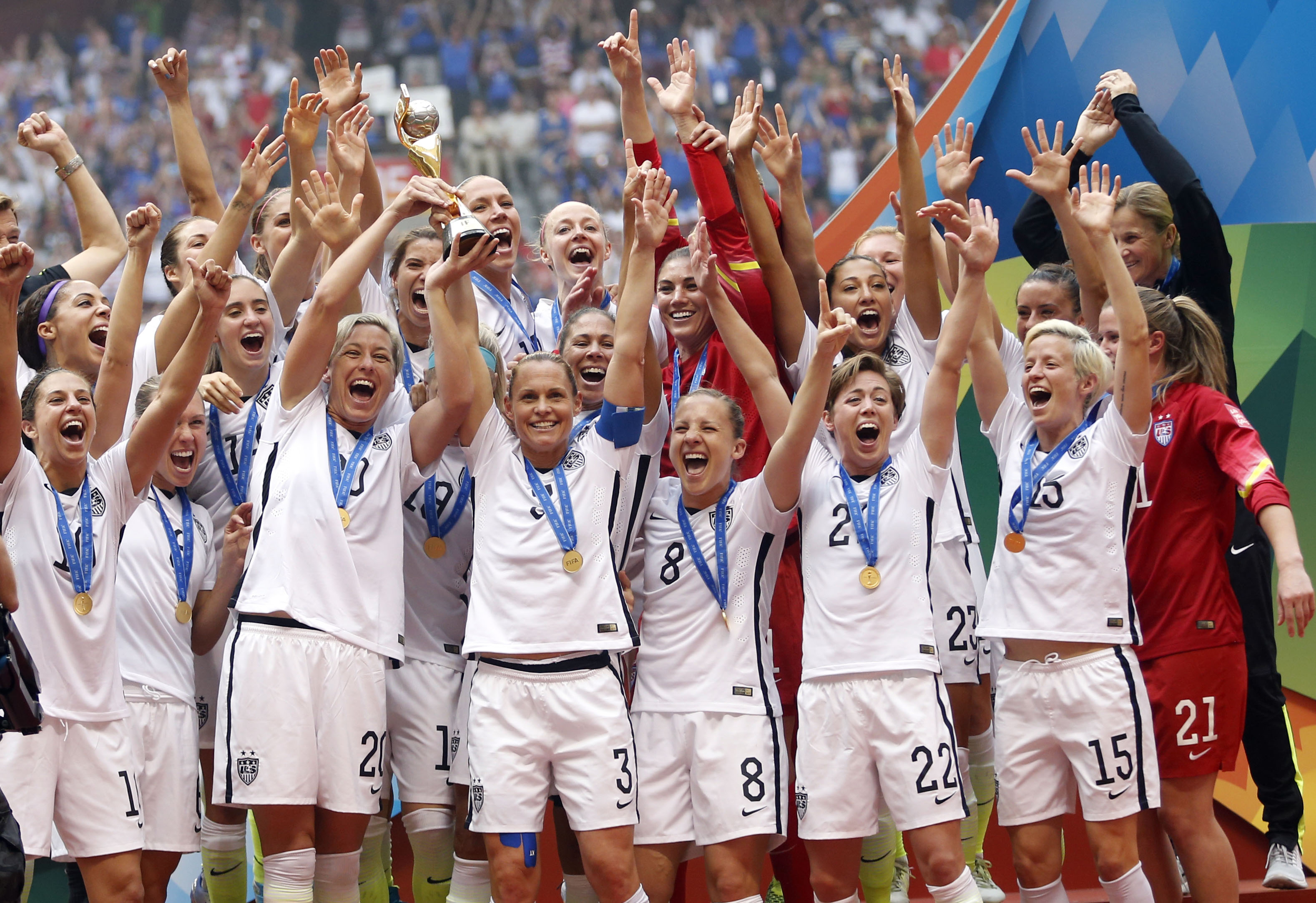 What makes this more interesting is that according to the U.S. Soccer Federation’s own 2015 financial report, the women’s team generated nearly $20 million more revenue last year than the U.S. men’s team. The women’s team has won four Olympic gold medals and won 3 World Cup Titles. Despite all of this, the women are paid about a quarter of what the men earn.

Joe’s Perspective: Hey, a lot of attention has been recently paid (no pun intended) to unequal pay between men and women. There are many fair and unfair reasons for this difference that fair-minded people can debate. However, how do you argue this one? These women work just as hard as the men, they generate far superior revenue than the men and they are much more successful than the men. This sounds appalling and discriminatory any way that you slice this pie. I actually don’t think the women should get equal pay, they should get more, much more!

If you were the judge in this case, how would you rule and why?