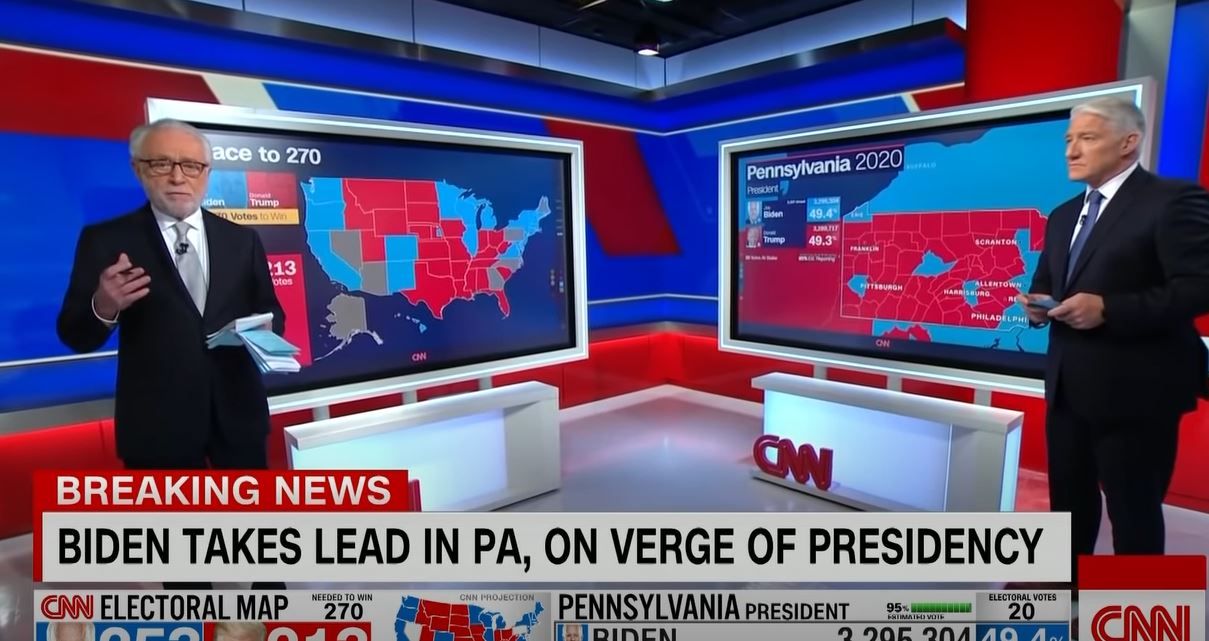 For the past several months, Facebook has been filled with political posts – one after another. “I can’t understand how anyone in their right mind would vote for Trump.” “You would have to be an idiot to vote for Biden.” These two people argue back and forth, growing in anger and changing zero opinions. The truth is, I can easily list 10 solid fact-based reasons to vote for Trump and 10 fact-based reasons to vote for Biden. I could also easily provide 10 reasons not to vote for Trump and 10 more not to vote for Biden. I could do this for you now, but it would bore you to death. Most of the debates come squarely back to political affiliation. Republicans ignore Trump’s behavior because they like his policies. Democrats hated Trump’s behavior and liked Biden’s policies.

Over 161 million Americans voted in this year’s election, a record turnout (by numbers, not percentage of voters) in this country. Biden had more votes as president than anyone in history. Trump has the second most in history, actually garnering more votes than in his 2016 victory. Of those millions of votes cast, this election was decided by 20,000 votes in Wisconsin, 14,000 votes in Arizona, 13,000 votes in Georgia, 36,000 votes in Nevada and 45,000 votes in Pennsylvania. This may sound like a lot, but these differences are razor thin.

My point is that we are a divided country. The election might be over, but these differences still exist. You can see it in the post-election rhetoric. “This election was stolen.” “You are a poor sport. It’s over.”  Kid Rock wrote a song many years ago with these lyrics, “They’re screaming on the left, yelling on the right. I’m sitting in the middle trying to live my life.”

The solution can come from the top. I like Biden’s overall message of unity. “I am a proud democrat, but I will govern as an American president.” In four years, Trump never made such a statement. However, the biggest healing has to come from ordinary citizens like you and me. We need to:

Your Turn: If you want unity and our country to heal, what do you think is most important?