USA Powerlifting Bans Trans Women From Competing as Women – Fair or Not Fair?

USA Powerlifting Bans Trans Women From Competing as Women – Fair or Not Fair? 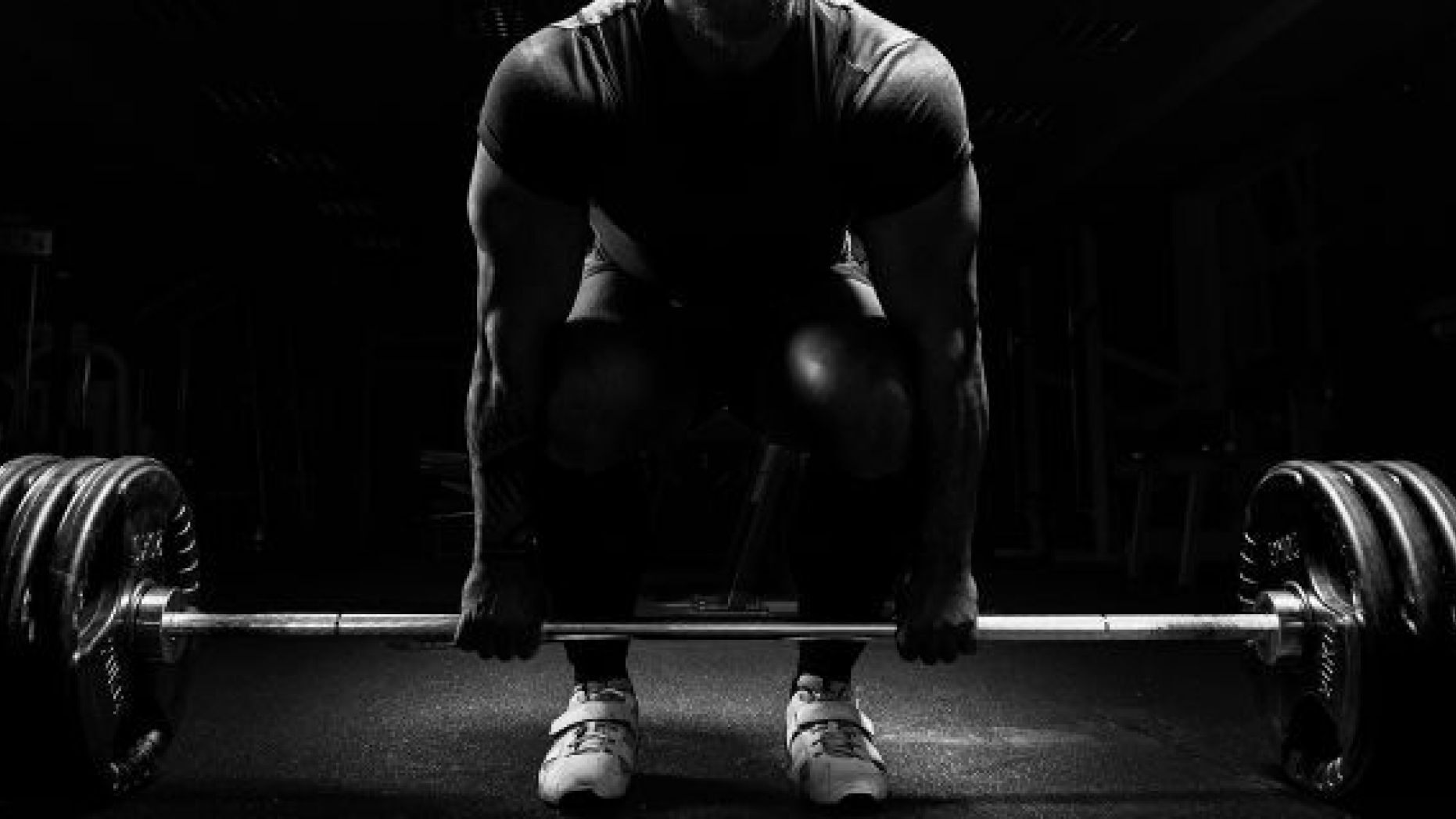 In late 2018, USA Powerlifting clarified their policy on trans women (male transitioning to female) competing against women. The following statement was released: “Male-to-female transgenders are not allowed to compete as females in our static strength sport as it is a direct competitive advantage. Pressed for clarification, Dr. Kristopher Hunt, the chair of USA Powerlifting’s committee wrote a follow-up. “The fact that transgender male to female individuals having gone through male puberty confer an unfair competitive advantage over non-transgender females.”

This decision has been criticized by some as transphobic and unfair to trans people. In response, USA Powerlifting president, Larry Maile, said, “We’ve been referred to as bigoted and transphobic and a whole lot of less kind things, but it’s not an issue of that for us. It’s an issue that we have to consider dispassionately and make our best judgment collectively about what the impact on fair play is for us, and that’s the basis on which we’ve proceeded.”

This decision is at odds with other sports-governing bodies (International Olympic Committee, NCAA, National Federation of State High School Associations, etc.) For example, the NCAA allows trans women to participate as a women after they complete at least one year of hormone treatments. Specifically:

A trans female (MTF) student-athlete being treated with testosterone suppression medication for Gender Identity Disorder or gender dysphoria and/or Transsexualism, for the purposes of NCAA competition may continue to compete on a men’s team but may not compete on a women’s team without changing it to a mixed team status until completing one calendar year of testosterone suppression treatment.

Joe’s Perspective: I believe this will be the defining issue in sports for the next 20 or so years. Society is going to have to come to terms with what is fair in sports.  It can be reasonably argued that if trans women compete as women that this will be unfair to women. Women will have to compete against people who were born as male. Women’s records will be rewritten by this group of individuals. NCAA female scholarships will be allocated to trans women.

On the other hand, it can also be reasonably argued that if trans women are not allowed to compete as women that this is unfair to trans individuals. They will not be allowed to compete in the category that they identify as. Is this a violation of a person’s civil rights? Is this exclusive Is it dehumanizing? I can see this case being decided by the US Supreme Court someday in the not-so-distant future.

Your Turn: Until the US Supreme Court rules on this issue, there is not a unified standard. If you were in a position to make such decisions, would you allow trans women to compete on female teams and against other women? Being as respectful as possible, explain your answer.