What Will Your Legacy Be?

What Will Your Legacy Be? 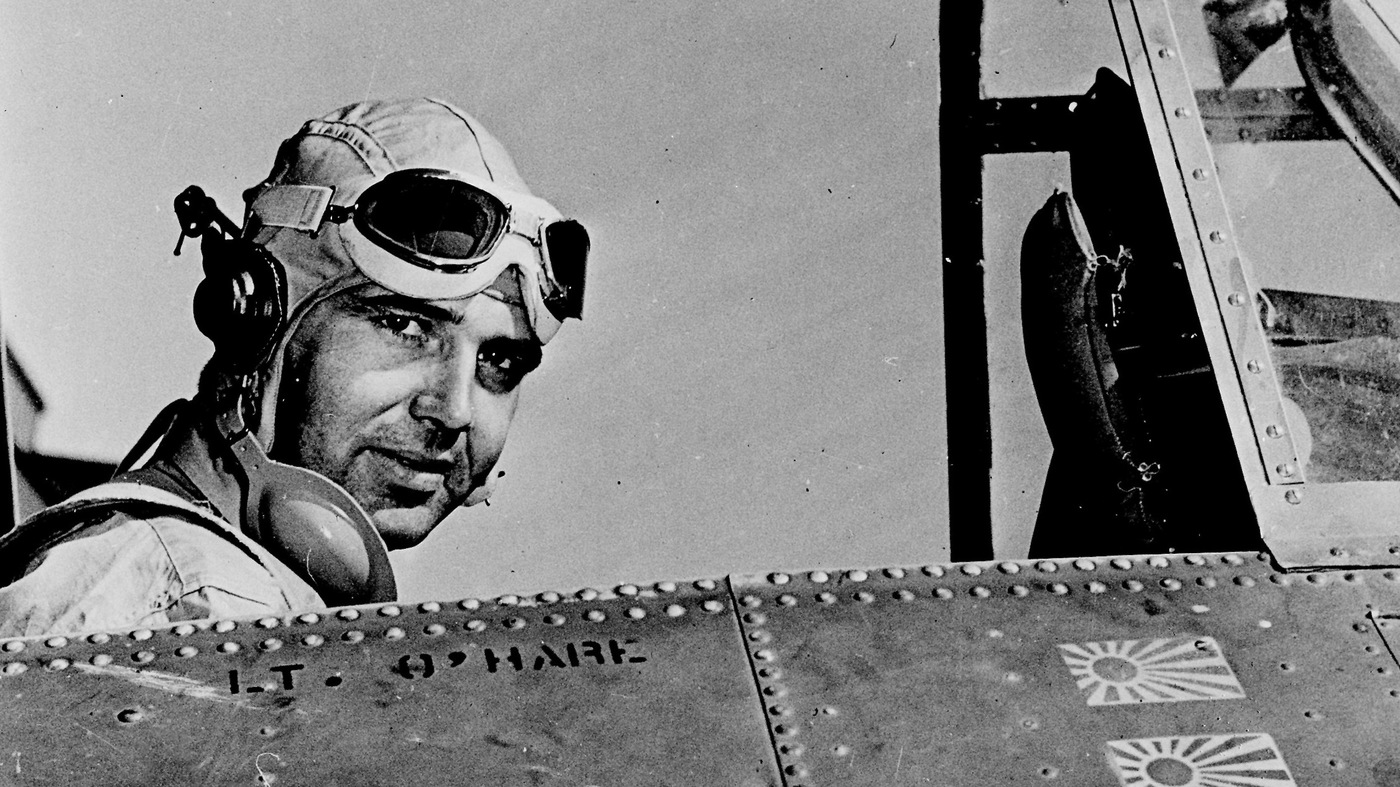 In the 1920’s Al Capone was the boss of the mafia in Chicago. Through terror, force and bribes, he ran the city of Chicago. To keep him out of trouble, Capone hired the best lawyer that money could buy. Whenever he and his crew got into trouble, he called their lawyer, “Easy Eddie.” Nothing ever stuck to Capone. Then, one day, Easy Eddie began to openly wonder about the type of example he was setting for his young son. Would his son ever be proud of him? What was he teaching him about right and wrong? What kind of name was he leaving for his son? What would his legacy ultimately be?

After contemplating such important life issues, Easy Eddie decided to cooperate with the government to get Al Capone and other members of the mafia behind bars. He actually testified against Capone in open court. Because of his efforts, Al Capone went to prison on tax evasion in 1932. Easy Eddie knew that his life would soon end. Nobody squeals on the mob and gets away with it. Still, Eddie was willing to sacrifice his life for the legacy that he would leave behind for his son. Sure enough, within a year, Eddie was gunned down and killed.

Fast forward 10 years to 1942. America was in the depths of World War II. A young pilot by the name of Butch O’Hare was a fighter pilot fighting in the Pacific region of the war. He took off with his squadron, but quickly realized that the ground crew didn’t put enough fuel into his tank for the mission. He was ordered back to base. Flying alone, he saw 9 Japanese planes approaching the U.S.S. Lexington, an Air Craft Carrier carrying over 2,000 men. Butch knew that he was the only person who could save the U.S.S. Lexington and those men.

Butch attacked all 9 planes. He shot down two, but ran out of bullets. He then began ramming his plane into their planes, knocking off the wings of three more planes. The other four Japanese planes flew away, probably believing this U.S. pilot must be absolutely crazy. By taking down 5 planes, Butch O’Hare was the Navy’s first Flying Ace of World War II. For his bravery and his willingness to sacrifice his life for his fellow soldiers, he was also awarded the Congressional Medal of Honor. In a subsequent battle in 1943, Butch O’Hare’s plane was shot down and he died.

For those who cannot guess, Butch O’Hare is the son of Easy Eddie O’Hare. It appears that Easy Eddie did his job. He taught his son about courage, bravery and sacrifice. As for his legacy, the world’s busiest airport in Chigago is appropriately named O’Hare Airport, after Butch O’Hare.

Joe’s Perspective:  What a beautiful story that illustrates the important of character and legacy. When you become a parent, you will begin to ask yourself what you are teaching your children. What kind of example are you providing? What lessons are you passing on? Are you leaving behind a good name for your children to be proud of?

Your Turn: I suppose that as a teenager, you are not worried about such things. I certainly wasn’t. However, I want to ask anyway. What do you want your legacy to be?