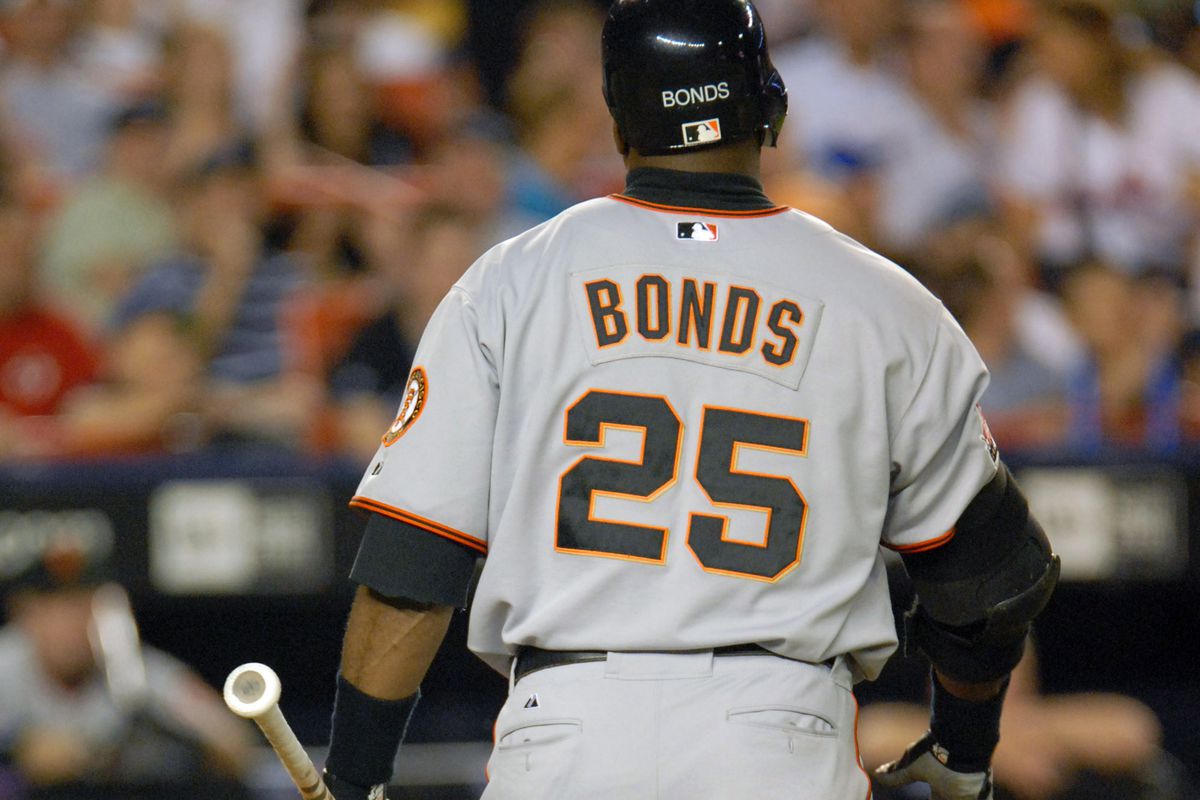 Barry Bonds has some of the most impressive baseball numbers of all time. He is the all-time leader in career home runs and career walks. Barry also owns the single-season home run record and averaged 41 homers per year. Bonds was a 14-time All-Star and won seven National League MVP awards, the most in MLB history. He won 12 Silver Slugger Awards for his offensive work and also earned eight Gold Gloves for his elite defensive play. Bonds was also one of the game’s greatest baserunners, finishing with 514 steals. To sum it up, he was the complete player. Perhaps the best of all time.

Barry clearly has all the necessary numbers to make it into the Baseball Hall of Fame. However, last week he finished short of the 75% votes needed from baseball writers to get voted in. This was Barry’s 10th and final year to receive enough votes to be inducted into the Hall of Fame. This means that his window has closed. By rule, there will not be an 11th year. He will not be allowed in this exclusive club.

Joe’s Perspective: Why, you might ask, was Barry not voted into the Hall of Fame? Simple. He cheated. He used performance enhancing drugs to bulk up to increase his strength and speed. He was the poster child for steroid use during the steroids era. Barry cheated the game and all of those players who came before him. I believe that if someone deliberately cheated to enhance their performance, this should disqualify him from entering the Hall of Fame. To me, it’s about integrity. Maybe they can’t take away your records, but they do have a say in your legacy and how you are remembered. Keeping Barry out of the Hall of Fame sends a clear message to all the young baseball players that you have to play by the rules. If they had voted Barry in, the alternative message would have been unspeakable. If I had a vote, I would have have voted to keep Barry out of the Hall of Fame.

Your Turn: What say you? If you were on the panel and had a vote, how would you have voted? Explain your answer.