What Will Be Your Last Words?

What Will Be Your Last Words? 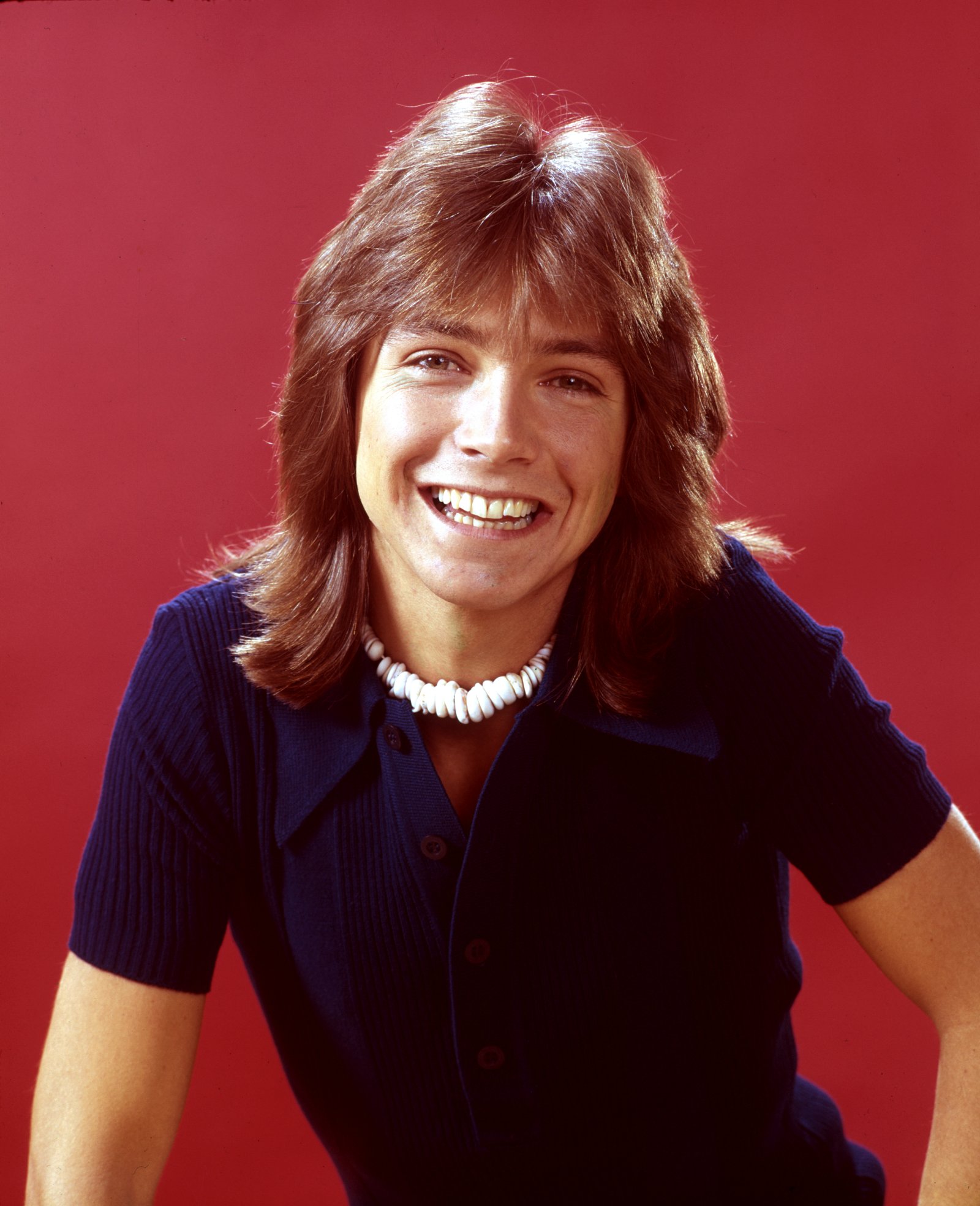 David Cassidy died this week at the age of 67. While I don’t expect you to remember him, he was a bonefied teen star back in the 1970’s. He is best remembered for his starring role as Keith Partridge on the sitcom, The Partridge Family. He toured America as a pop-singer, selling out arena after arena. It didn’t last very long, but for a time, he was that “it” person in America.

David also struggled with alcohol and substance abuse most of his life. He was married three times and had two estranged children. He had a lot of regrets for the way he lived his life. As a result, his dying words were, “So much wasted time.”

Joe’s Perspective: The goal of life should be to live it so you don’t have too many major regrets. We all have regrets. I wish I had handled a situation differently or treated someone better. However, at the end of your life you want to feel proud of the way you lived and the choices you made.  David let drugs get the best of him for years. Because of it, he was a lousy husband and father. Now, that’s real regret. My advice is don’t let that be you.

Your Turn: When it’s all said and done, what do you want your last words to be?