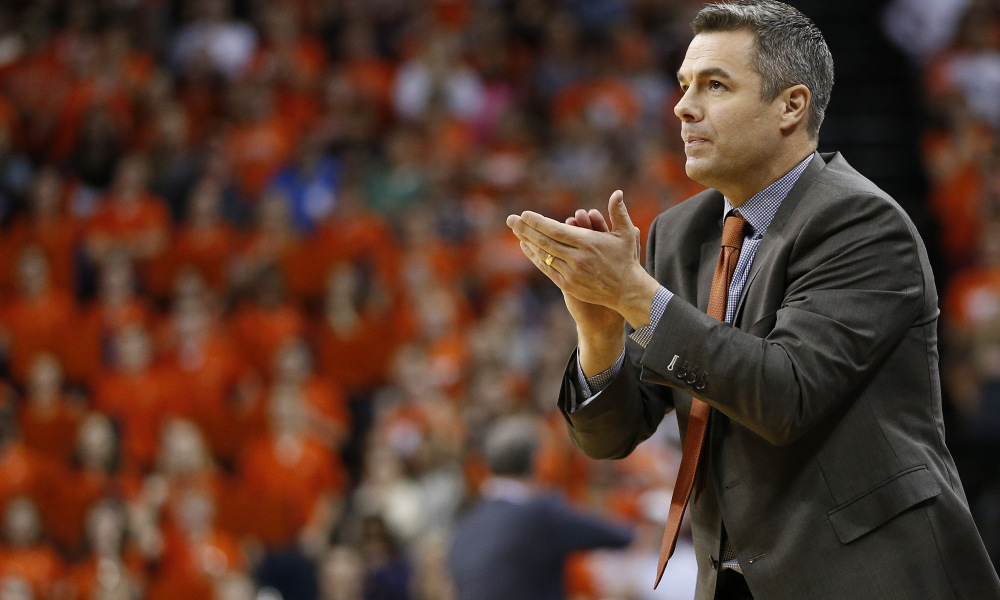 In the history of the NCAA Tournament, no #1 seed had every lost their opening game to the #16 seed. So, Virginia, the overall #1 seed in the tournament had reason to feel confident going into their opening match against UMBC. However, UMBC beat them and beat them convincingly. It was a 20-point beat down. It was truly March Madness at its best. Every fan was so excited to see David beat Goliath… except, of course, for Virginia and Virginia fans.

To Virginia, the defeat was crushing. They had just won the ACC Tournament and were projected by most as a certain Final Four Team. However,Tony Bennett, their head coach, stood at the podium and praised the play of UMBC.

Joe’s Perspective: This is the prototype of how you should behave after a devastating loss. Bennett did not blame the officials or talk negatively about his players. He gave all the credit to UMBC. He praised their coaching staff and players. He acknowledged that his team was thoroughly outplayed. “That’s life,” he said. And, it is. I guarantee that if you play sports, you will win some big game and lose some big games. You will win some that you are not supposed to win and lose some that you are not supposed to win. Games are not won on paper. Sometimes the underdog plays with less tension, with more heart or simply makes more shots. That’s life. And, after the tough loss, you have to handle it with class. Tony Bennett did that.

Your Turn: What did you think of this loss and Coach Bennett’s post-game press conference?