Youth Referees Leaving the Game Because of Unsportsmanlike Parents

Youth Referees Leaving the Game Because of Unsportsmanlike Parents 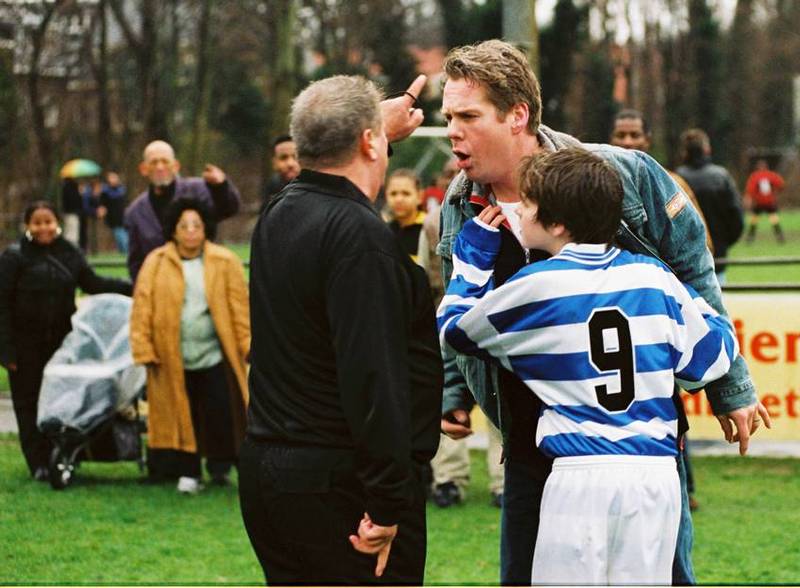 There is a shortage of referees and officials for youth sports. The median age of referees has increased every year. The older refs are retiring and very few young people are entering the profession. There is also a problem of retaining refs from year to year. According to some articles, over 50% of the high school referees who complete one year, do not return the following year. The main reason for this attrition is the verbal abuse coming from the parents. Warren Graver, a high school referee said this before he retired, “I would rather spend my time on the weekends with my kids and with my wife than stand out here and be abused by these parents.”

Think about all the youth sports that are played in a given week, from 5-year-old soccer games to middle school softball games to AAU basektball games to varsity football games. Every single one of those games require a referee. Most referees are individuals who loved playing their sport while growing up. These referees want to stay involved with their sport. They take classes and become certified. They work 40 hours a week at another job. They leave their families to get paid very little money (in my town, high school referees get paid between $50 and $100 per game).

It doesn’t matter if it’s soccer or basketball, inner-city or rural America, parents are acting poorly.

Joe’s Perspective: It’s one thing to be enthusiastic for your child and your child’s team at a game. It’s another thing entirely to yell at officials. These are not professionals who get paid millions. They miss calls and they sometimes make the wrong calls. It’s part of the game, just like turnovers, missed shots and mistakes by the players. However, we have now reached a tipping point. If we are not careful, there will not be enough referees to work the millions of games that happen every week across America. And, if leagues need to set rules for parents, so be it.

Please remember that games are played for the enjoyment and the competition of the kids. Games are not played for the parents. Parents should be supportive. Nothing more, nothing less.

Your Turn: If you had to grade the parents of the teams you play on, from 1 (bad) to 10 (great), what number what you provide and why?