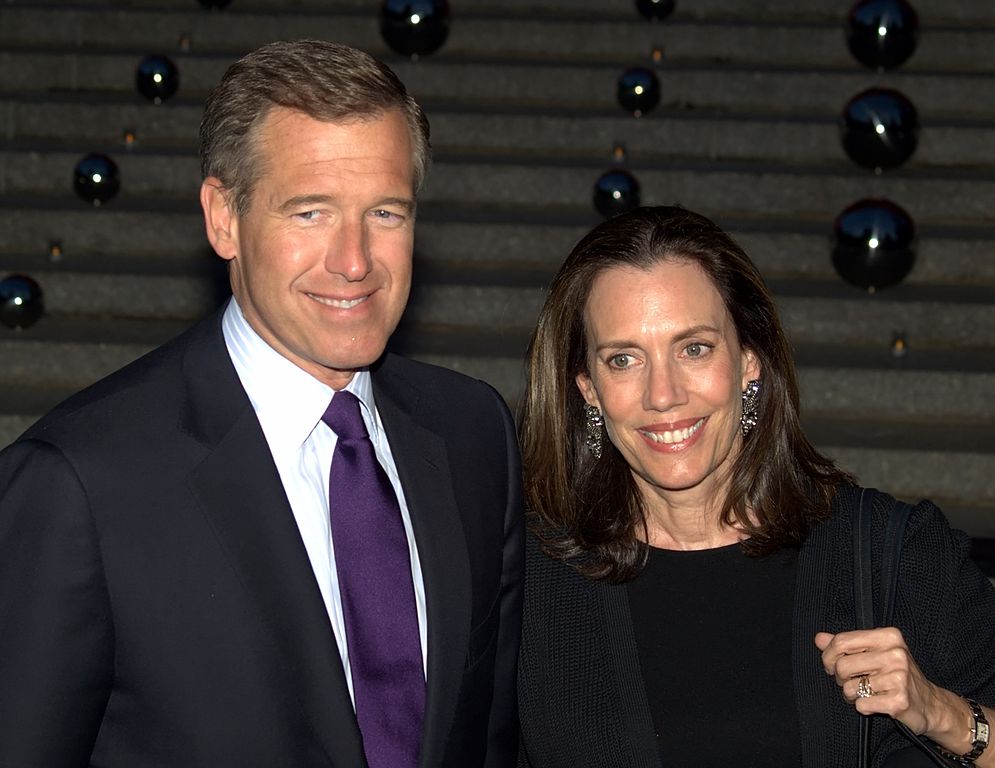 Brian Williams is the long-time anchor for NBC Nightly News. He was respected and entrusted by Americans to tell us the news… night after night… with integrity and without bias. For years he was able to do just that – in 2014, he was named the 23rd most trusted person in America. Last week, however, he slipped to slot 835.

All of this is because Brian Williams misrepresented the facts surrounding the invasion of Iraq in 2003. On several occasions, Williams reported that his helicopter was fired upon by the enemy. This, however, was not true. The truth is that another helicopter in his convoy was struck by enemy fire. In an apology he provided last week, Williams says he simply “mis-remembered,” while people in the military claim that he outright lied, including Christopher Simeone, the pilot of William’s helicopter,  “This guy is such a liar, and everyone believes him.” Another veteran said, “Embellishing his story is disrespectful as hell to the guys who actually served in combat zones.”

As a result, NBC suspended Williams for 6 months without pay, a net loss of 6.5 million. Many are speculating that his suspension will probably become permanent. Worse, this once-trusted individual, has become the butt of many jokes and his credibility is shot.

Joe’s Perspective: I don’t care what you call it – misrepresenting or mis-remembering, a blatant lie or embellishment – I believe Brian Williams misrepresented the truth on purpose.  Williams didn’t need to fabricate such a story to gain notoriety or improve his reputation. This is what’s called a “white-lie.” It’s rather insignificant and no one is truly hurt by it. He probably initially told this rendition at a cocktail party with a drink in one hand. He might have even told this lie for the right reasons – maybe he wanted to demonstrate the tremendous efforts of the military men at his side or maybe he wanted to show the dangers of being a reporter in combat conditions. Enough people began to hear this story and he was caught in a lie… a lie that he continued to tell for years. Regardless, this little embellishment has become a big deal with huge consequences.

My point is that little white lies and small embellishments are simply not worth it. It’s the little things that cast a shadow on your character and diminish your integrity. Once this happens, people begin to doubt your word, even when you speak the truth, because people can no longer trust what you say.  Your credibility is shot.

This lesson doesn’t change if you are a news anchor or a freshmen in high school.  For example, when I was in graduate school, I had difficulty getting to class on time. I would make up excuses or blame something else – “pulled over for speeding,” “horrible traffic,” “alarm clock,” “family emergency,”… These little fabrications altered how professors viewed me. So, when opportunities came along, I was not seriously considered. It took several years of hard work to change that perception. I had to learn this lesson the hard way, just as Brian Williams is learning it now. I hope you can learn from these examples and not have to learn it through the school of hard knocks.

1. After reading this and watching the video below, what is your opinion of Brian Williams? Should one “white lie” ruin his reputation and end his career?  What should he do to gain back his credibility?

2. Many of us tell white lies or embellish stories, sometimes for good reasons. Can you name several that you have told? Can you think of how that might have changed how others (parents, teachers, friends, boss’s) view you?